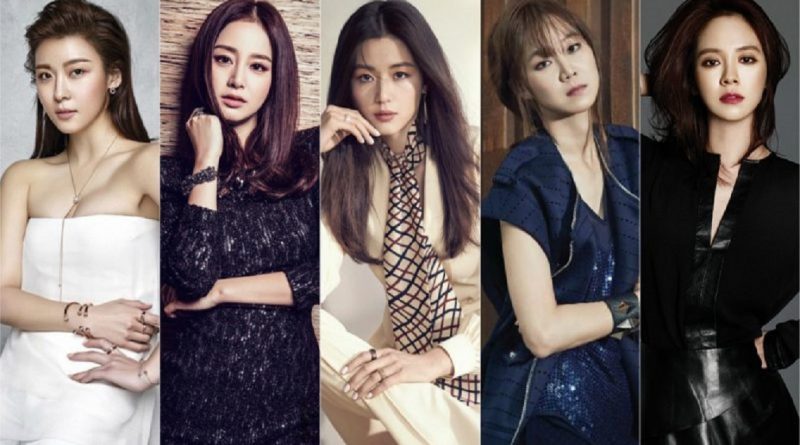 The appearance and faces of Korean artists who look younger than their actual age and despite having reached the age of 30s often make us wonder about the beauty that they have. These top artists are nowhere less beautiful than the younger artists or other newcomers. As if they never aged, their charms glow even more as the day passes by. Who are they?

Who would have thought that the actress who appeared in ‘Secret Garden’ is already 39 years old (born in 1978). In the drama ‘The King 2 Hearts’ Ha Ji Won collaborated with actor Lee Seung Gi who is 9 years younger. But in the drama, Ha Ji Won does not look old at all and deserves to be paired with Lee Seung Gi. Even Hyun Bin, her co-star in the drama ‘Secret Garden’ is 4 years younger than her.

Everyone would agree that Jun Ji Hyun’s beauty is eternal. Jun Ji Hyun was born with the name Wang Ji Hyun. She became famous after playing in the movie ‘My Sassy Girl’ with Cha Tae Hyun in 2001. Now, Jun Ji Hyun is married and blessed with a child but her face and body shape haven’t changed at all, she looks like she is still in her 20s, when in fact she is already 36 years old (born in 1981).

Another youthful Korean artist is Gong Hyo Jin. She was born on April 4, 1980. Starring in a number of dramas that became hits made Gong Hyo Jin widely known in Korea as well as outside of Korea. At the age of 35, Gong Hyo Jin is still seen appearing in a contemporary style. In addition, she is considered lucky to often work with handsome actors like Jo In Sung in ‘It’s Okay That’s Love’ and So Ji Sub in ‘Master’s Sun’.

The artist who becomes famous thanks to the variety show ‘Running Man’ is already 36 years old. Although the members of ‘Running Man’ often doubt her skills in the program, actually Song Ji Hyo has a natural, ageless beauty.