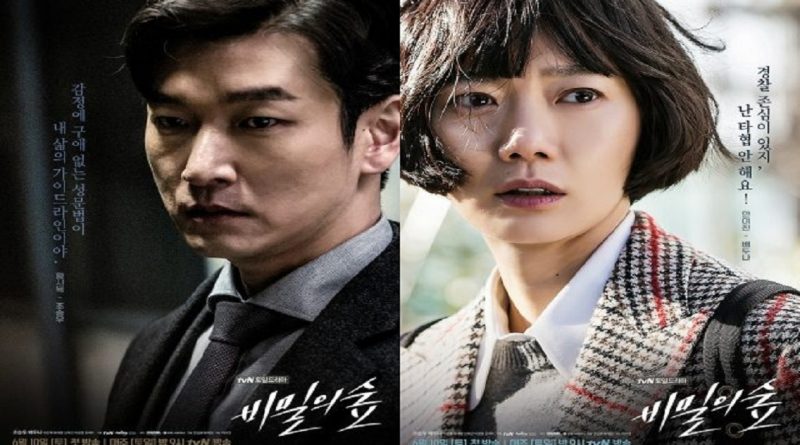 The emergence of a drama with a crime thriller genre, which shifted from the genre of romance, shows the drama with a genre just like in the film is completely settled on the big screen.

tvN’s weekend drama ‘Secret Forest’, which has gone from mouth-to-mouth among the drama fans with the movie genre, continues to follow a favorable development. The current rating is only 5% (Nielsen Korea national), but the strength and subjectivity of ‘Secret Forest’ are stronger than any other drama.

‘Secret Forest’ tells about attorney Hwang Si Mok (Jo Seung Woo) who cannot feel his emotions, and with the new and warm detective Han Yeo Jin (Bae Doo Na), it is an interesting event to discover the truth behind the murder of advisors Law and the hidden truth behind it. Based on the inside of the prosecutor’s office, the story is also based on a thorough investigation of the fact.

While emphasizing ‘reality’, powerful scripts that do not miss the unique tension is the cause of the continuous mouth-to-mouth news about this drama.

The biggest reason for the ‘Secret Forest’ syndrome is that the drama does not follow the usual character or way of expression found in Korean dramas. Producers of ‘Secret Forest’ succeeded in creating a beloved genre without following the ‘stereotypes’, accurately facing an uncomfortable problem that attacked the weak role present in existing Korean dramas.

October 29, 2017 Ria Comments Off on ‘Coincidence or Fate’ Stars Working in the Same Title for Several Times