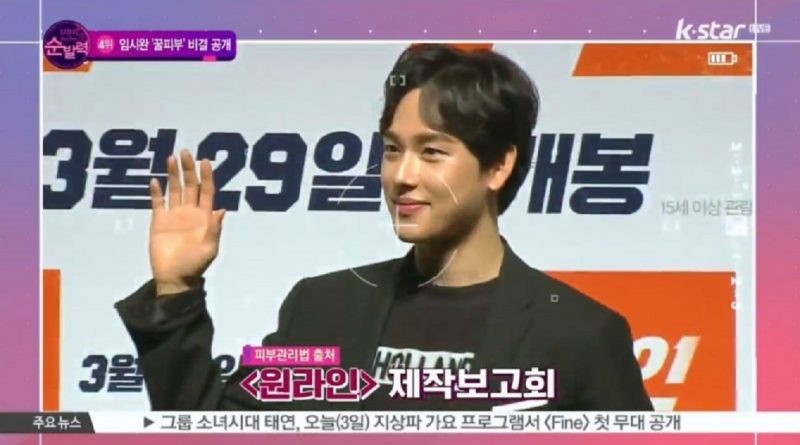 Im Si Wan is getting rid of his ‘good guy’ image and transformed into a con artist in ‘One Line’, a movie he starred alongside Jin Goo.

During the press conference of ‘One Line’, Si Wan gave a comment on his character. Si Wan said that his character is more like a worm instead of a snake, a worm that is following the snake, Jin Goo’s character.

Si Wan and Jin Goo also said that audience could expect their bromance in this movie.

A trivial moment came when Im Si Wan talked about the secret of his beautiful skin. “When I was shooting ‘One Line’, I rarely went to beauty clinic. Instead, I often drank with the Hyungs. I drank soju much more than usual, and I think that’s why my skin has become more elastic.”

August 22, 2017 Tri Comments Off on Although Filled With Famous Stars, ‘VIP’ Has No ‘Bromance’
MUSIC VIDEO