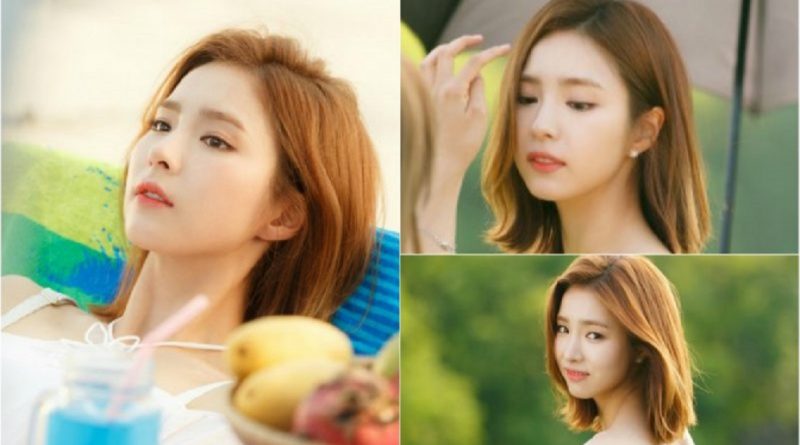 In tvN’s Monday-Tuesday drama ‘Bride of the Water God’, Shin Se Kyung plays the role of Yoon So A, which draws public attention due to her beauty and acting. In addition, Shin Se Kyung’s dressing style in the drama has also become a hot topic.

First, Shin Se Kyung’s hairstyle in this drama is the shortest hair she has since debut. Her hair style is judged to fit the character of So Ah. The bright orange hair color, as well as lipstick that is often seen worn by Shin Se Kyung also became popular in Korea today.

Shin Se Kyung’s fashion style is also a hot topic. In accordance to her character, Shin Se Kyung does not wear heels that much. She opts for comfortable shoes instead. As So Ah’s character is described as a practical girl, Se Kyung mostly wears pants and jacket. In each of her drama, the public always paid attention to the clothes she wore, calling it ‘Se Kyung Style’ in various online communities.

But the main attention is of course directed toward Shin Se Kyung’s acting. Shin Se Kyung can act well even though this drama is adapted from a comic. She’s not afraid despite having been criticized for acting badly in her previous drama. She keeps trying to show her best acting to captivate the viewers.

Shin Se Kyung has become a queen of romantic comedy dramas who does not only succeeded in portraying cross-genre characters but also succeeded in showing the appearance that could captivate public.