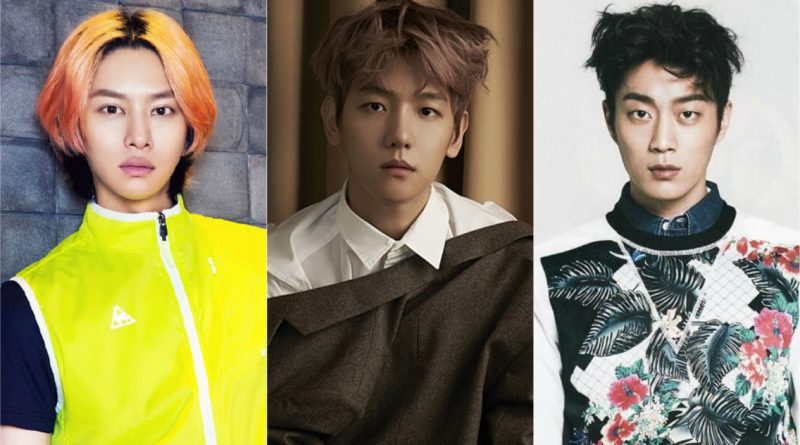 By earning a Diamond Tire rating in League of Legends, it is undeniable that Heechul is one of the most pro idol gamers in the Kpop world. His love for the game, especially the game ‘LoL’ can be seen on several variety shows. One of them when Heechul starred in reality show program ‘Insolent Housemates’ with GFRIEND. In the broadcast, Heechul often played the game ‘LoL’ when there was no schedule to fill the event. Heechul also had the opportunity to play games against pro team of SK Telcom.

The leader of Highlight is not only good at playing soccer, but he also is an expert at online gaming who has a talent above average. Unlike Heechul and Baekhyun who play the game ‘LoL’, Doojoon plays an online game ‘Overwatch’. His skill when playing ‘Overwatch’ has been recognized and appreciated by other idol group members. Gongchan of B1A4 mentioned Yoon Doojoon’s name among the ‘Overwatch’ players who have great skill among the idols.