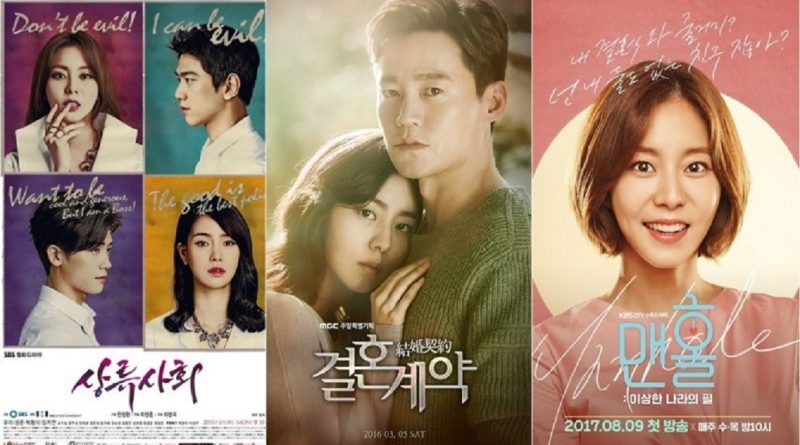 New Wednesday Thursday drama ‘Manhole’ will shake our stomach through the glass screen this summer. Changes in UEE, who act as Kang Soo Jin, is a big source of topic.

In 2009 she played in MBC drama ‘Queen of Seondeok’. Then, she successfully portrayed Yoo Hee, a famous artist, in ‘You’re Beautiful’.

In the drama, she plays Yoo Hee Yi, a national artist beloved by the community for her innocent image and innocent smile, but in fact, she lies with the image and is a mean figure. UEE’s acting gives a strong impression and 200% makes viewers melt.

After that, through ‘High Society’, people began to realize her acting talent. UEE’a acting is recognized by the public, and she is trusted to play the main character.

She plays as the youngest daughter of a conglomerate family who has lack of affection. She is a character who will do anything to find true love.

In ‘Marriage Contract’, UEE acts as Kang Hye Soo, who stands between life and death. UEE has established herself as the next generation of Queen Of Melo Drama.

UEE will demonstrate changes that will make us fall in love with her in ‘Manhole’. She is described as a girl next door who has a charming visual and a beautiful aura despite her short hair. UEE transforms into Kang Soo Jin, who has an unusual charm and beauty.

Bong Phil (Kim Jae Joong) has been falling in love with her for 28 years. She also showed various charms of a female friend, which adds to people’s expectations.