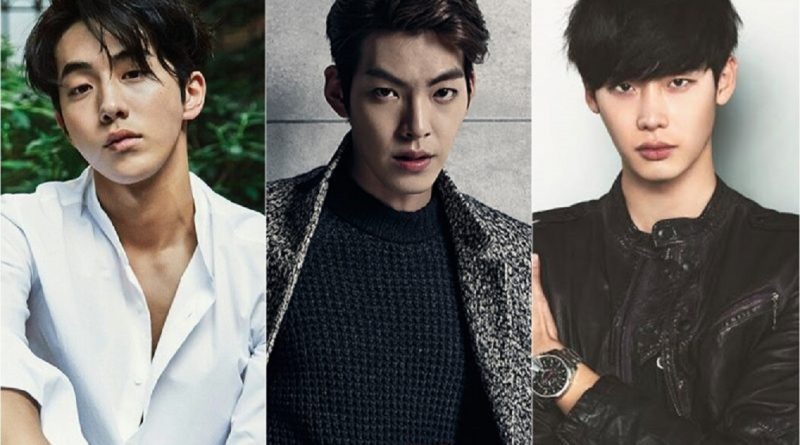 Having a career as an actor can start from anywhere, one of them is through modeling. Models are known to have beautiful body shapes, tall, and handsome. These points attract the movies and dramas production team to invite them into the acting world. They already have the points that can make the female audience fall in love. Used to be a magazine cover, now these artists are accustomed to adorn the TV screen and even the big screen. Who was the actor who started his career as a model? Let’s find out!

Lee Sung Kyung’s boyfriend started his career as a model under YG Entertainment. Then Nam Joo Hyuk got a pretty big role in ‘School 2015: Who Are You’, he also participated in the tvN drama ‘Cheese In the Trap’, tvN ‘Weighligfting Fairy Kim Bok Joo’, and currently, he plays as the water god Habaek in ‘Bride of Water God’.

Don’t be surprised if Kim Woo Bin started his career as a model. Kim Woo Bin’s height has become a great charm of his. But apparently, the handsome face of Kim Woo Bin brings him to a role in a drama. Woo Bin has starred in various dramas including ‘Vampire Idol’, ‘A Gentleman’s Dignity’, ‘The Heirs’, and more.

Lee Jong Suk started his career in modeling since the age of 16 and became the youngest model for runways at the Seoul Collection event. Jong Suk was first known in Korean drama ‘School 2013’ and in that drama, he and Kim Woo Bin gained the attention of the netizens with their bromance acting.

We all agree that Ahn Jae Hyun has a baby face and looks handsome. Being a model since 2009, Ahn Jae Hyun began to attract the public attention. He starred in K.Will and Sistar 19’s music video and became the younger brother of Jun Ji Hyun in ‘My Love From the Star’. Now Ahn Jae Hyun has been married to the beautiful actress, Goo Hye Sun.

The actor who recently stole the public’s attention through his acting in the drama ‘Lookout’ started his career as a model. Kim Young Kwang’s body shape is perfect. Along with Kim Woo Bin, Hong Jong Hyun, and Sung Joon, he is known as ‘The Avengers’.

July 6, 2017 Tirta Comments Off on Song Kang Ho and Yoo Hae Jin are Coming to Theaters with ‘A Taxi Driver’
DRAMA VIDEO