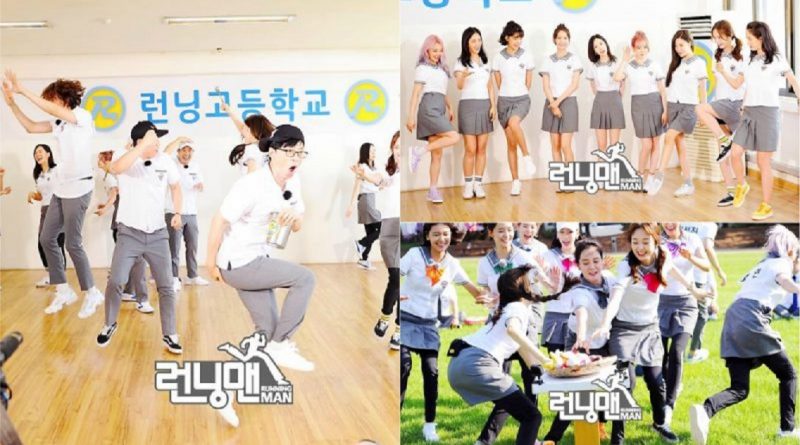 Girls’ Generation Yoona responded coolly to the question of who her boyfriend was.

On that day, each member of Girls’ Generation showed their ambitions to win and do the best in every mission. In a ‘5s to talk’ mission, participants must answer 3 questions within 5 seconds, Yoona was asked, “Who is your boyfriend now?” a surprising question.

Unlike the other members who are confused by the unexpected question, Yoona surprised everyone with her answer which she unhesitatingly answered in her 10-year debut. The answer Yoona will give can be confirmed through this episode.

In addition, Yoona and Lee Kwang Soo became a couple who forms a love line. During the filming, Lee Kwang Soo told Yoona, “You’re just for me”, “I’ll keep you to the end”, Yoona realizes Lee Kwang Soo’s betrayal and will not believe it easily. Then Lee Kwang Soo suddenly said, “Can not I like you?” His confession made everyone laugh.

Yoona’s confession about her boyfriend in ‘Running Man’ will air on August 13th at 4:50 PM KST.

April 7, 2017 Tirta Comments Off on An Interview with Hyun Woo, the Icon of ‘Attentive Boyfriend’ in Dramas
DRAMA VIDEO