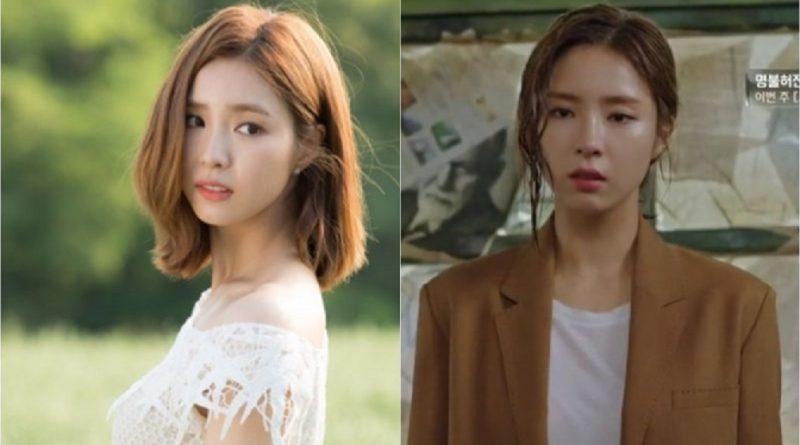 tvN’s Monday-Tuesday drama ‘Bride of Water God 2017’ has 4 more episodes until the last episode. Everyone is impressed with Shin Se Kyung’s visual and acting skills. The viewer called Shin Se Kyung as a ‘trustworthy actress’ and praises her to have the ‘look of goddess, a goddess of chemistry, and the tears goddess’.

Since episode 1 of ‘Bride of Water God 2017’ Shin Se Kyung has shown her acting transformation and has her own class to be categorized as the ‘Goddess of Romantic Comedy’. Her acting in a romantic comedy until mellow drama, she has been showing a great performance.

Her romance with Nam Joo Hyuk (Habaek) makes the story more thrilling and becomes the center of ‘Bride of Water God’. In the end of episode 9, there is a scene that gets the name ‘Kissing Tears’. Unlike the cold words she always uses, Shin Se Kyung expresses a gentle heart with teary eyes when she is suddenly kissed by Nam Joo Hyuk. After the kiss, she tries to stare at Nam Joo Hyuk who seems to be trying to understand her and feels a bit of illusion in his eyes.

Through ‘Bride of Water God 2017’, Shin Se Kyung’s acting ability is recognized and has proven her reputation as a ‘trustworthy actress’ as Yoon So Ah. Other than her appearance and chemistry with her partner, what will be shown by Shin Se Kyung in the next 4 episodes? The fans are eagerly awaited for it.