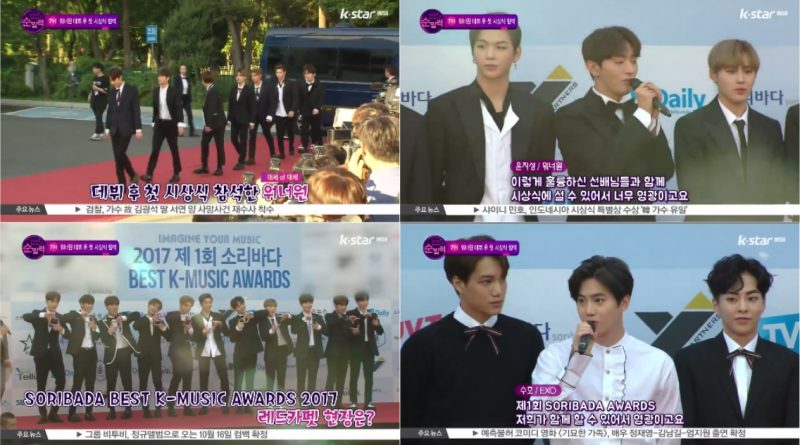 The powerful girl group Girl Friend attended the event. Red Velvet with their song ‘Red Flavor’ were ready to heat the stage. Fans could also meet BTOB on the red carpet. PENTAGON who is doing an activity with the 4th mini album ‘Like This’ was also present. Next, TWICE who has mastered Korea and Japan also participated in this awards ceremony.

On that day, Wanna One attended the awards ceremony for the first time since debut. Wanna One’s members were wearing a black suit on the red carpet. The fans shouted for the members to pose ‘Jojang’. Wanna One gets two awards including Rookie of the Year.

July 13, 2017 Tirta Comments Off on What Kind of Dress that Song Hye Kyo Will Wear on Her Wedding Day?