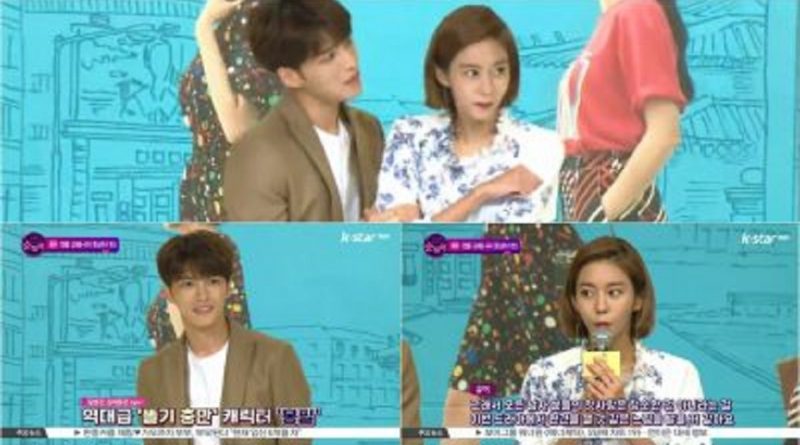 Currently, there has been a lot of dramas telling stories about childhood friends turned into lovers. After ‘Fight For My Way’, the drama ‘Manhole’ also traced the theme of friendship into love. Kim Jae Joong and Uee in the drama ‘Manhole’ which premiered on August 9th also started as friends. ‘Manhole’ is about Bong Phil’s  (Kim Jae Joong) who time travels through a hole to prevent the wedding of his one-sided love Kang Soo Jin (Uee). 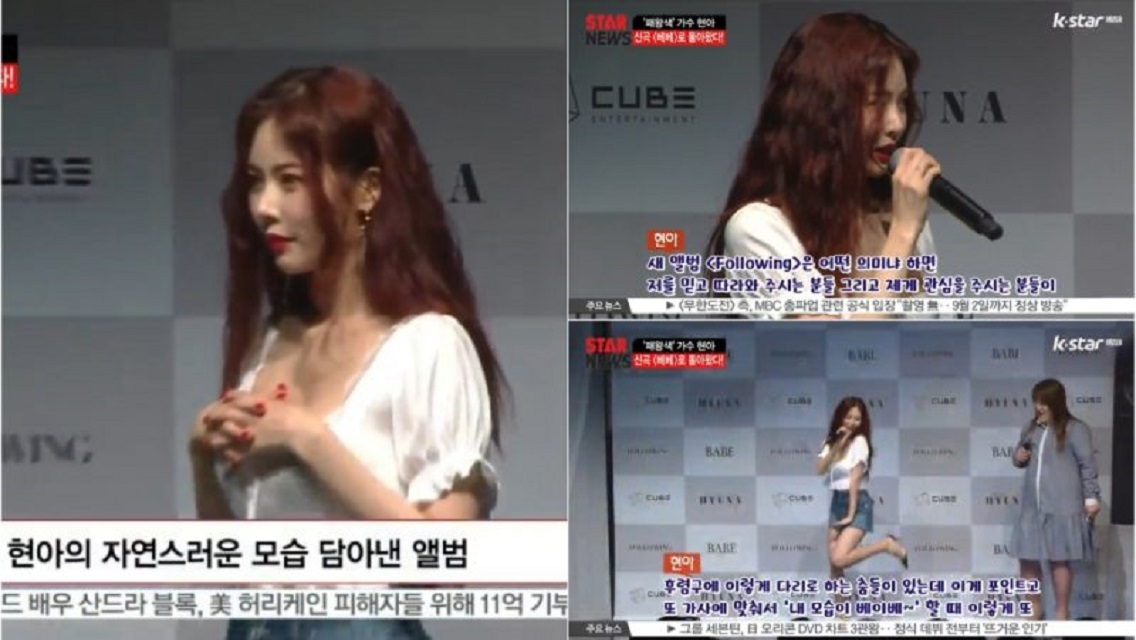 Kim Jae Joong and Uee portray a great chemistry in ‘Manhole’ which airs every Wednesday and Thursday. Kim Jae Joong changed his handsome image into a bit more messy and silly. “I was very worried, I had to change my image, I tried hard because the director said that I could control and follow it well.” Kim Jae Joong said. 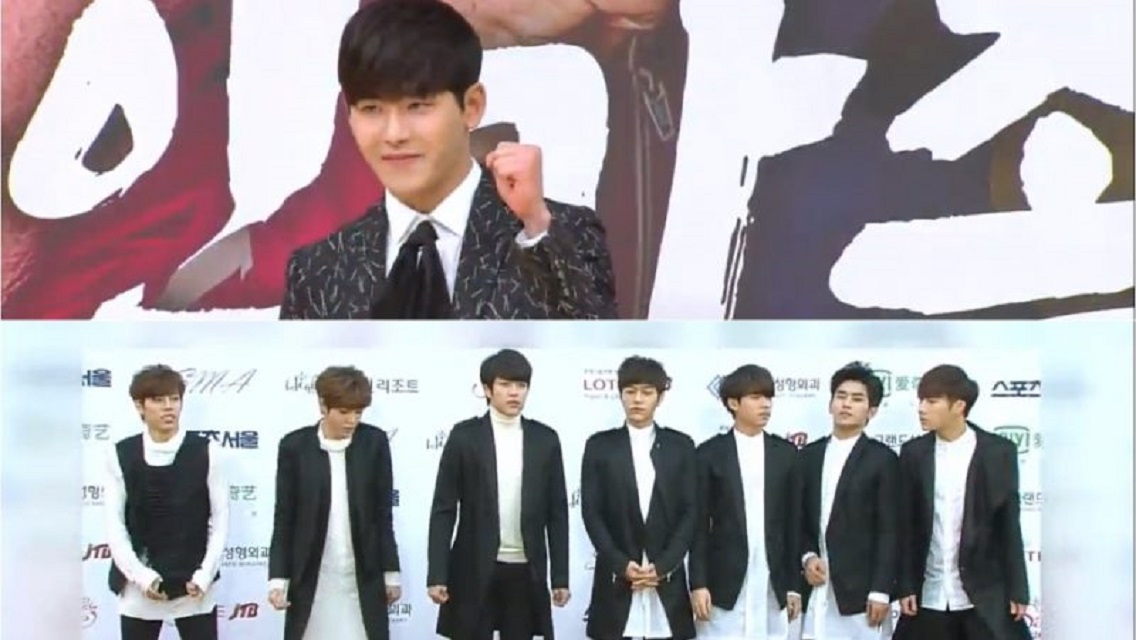 Uee acted as ‘Soo Jin’ , Bong Phil’s one-side love for 28 years. Talking about her character in the drama, Uee said, “There are many action scenes, Soo Jin’s personality is also unusual. The first love of all men is not innocent. I feel this drama will be different from my prejudice”.

Kim Jae Joong and Uee were transformed into a figure of a young person whose character is like the boy and girl next-door. Unlike the character of men and women who usually look perfect in drama. This raises expectation towards the drama.