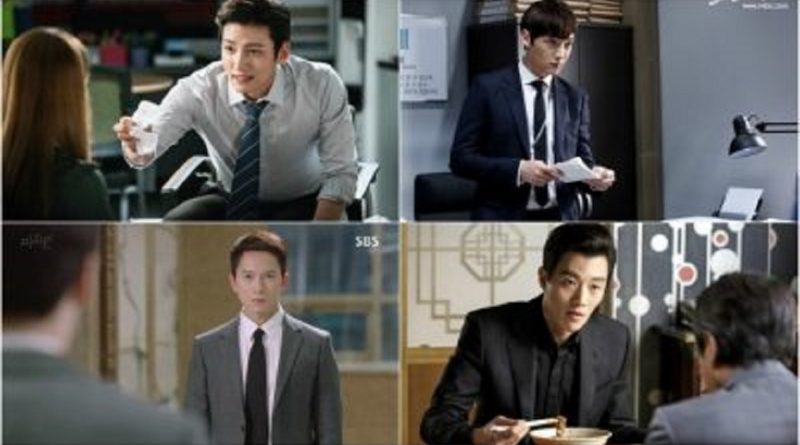 currently, Not only fantasy-themed dramas, but law-themed dramas are also loved by K-Drama lovers. One of the reasons is the appearance of the idolized prosecutor characters. Who are they?

Ji Sung in the drama ‘Defendant’ is a famous prosecutor at Seoul prosecutor’s office. One day when he awakes, Park Jung Woo (Ji Sung) got inside the prison and forgot about the previous events. Apparently, he was accused of killing his son and his own wife. The sad stories are supported by good acting, attracting a lot of sympathy from the viewers.

In the drama ‘Pride and Prejudice’, Choi Jin Hyuk who plays as Gu Dong Chi is a very smart prosecutor. He managed to succeed at his age of only 21 years old. Not only that, he was very careful in handling the various cases assigned to him. The perfect combination of handsome appearance and genius characters fascinated the audience.

Kim Rae Won plays Park Jung Hwan in the drama ‘Punch’. It was narrated in this drama that Park Jung Hwan is still trying to work on the corruption case even though he knows his age is only 6 months away.

Which of the four attorney characters do you like best?