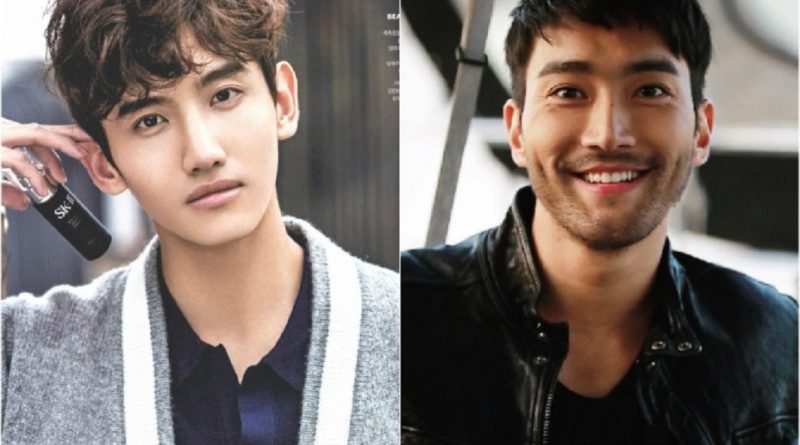 TVXQ’s Changmin and Super Junior’s Choi Siwon have returned from the military service.

Changmin and Choi Siwon on the 18th have completed their military service as police in the police promotion team at the Seoul Metropolitan Police Agency. The two gathered thousands of fans from all over the world to meet them.

Both of them have decided that there won’t be any other event, they greeted fans with a pose of respect and waved to the fans.

Changmin and Choi Siwon who return to meet the fans after the 1 year 9 months military conscription precisely since November 2015 will then continue their activities as members of TVXQ and Super Junior and actors.

September 27, 2017 Ria Comments Off on Lee Jong Suk Is Nervous Because of Suzy’s Beautiful Appearance