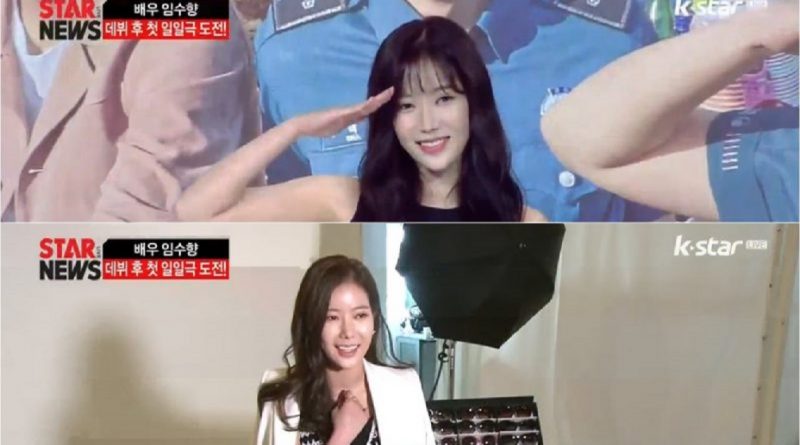 “Hello, Im Im Soo Hyang who plays as Moo Goong Hwa. Previously, I once portrayed a prisoner,
but this time I became a cop,” said the actress on the drama’s press conference. This drama is Im Soo Hyang’s first daily drama after debut. “I’ve played in mini-series and weekend dramas, but I’ve never played in a daily drama.
I think trying a daily drama once will be good for my career.”

It is reported that this drama will feature some action scenes from Im Soo Hyang. “I’ve been involved in two action dramas on KBS, ‘Irish 2’ and ‘Inspiring Generation’, so I thought, “This time the action will not be that much, because this is a daily drama,” but when I did it I felt like shooting an action drama.” To portray the action scenes perfectly, Im Soo Hyang even registered herself in an action school.

Let’s look forward to her performance in ‘Lovers in Bloom’!

March 2, 2017 Tri Comments Off on Actor Lee Dong Gun and Jo Yoon Hee Are Confirmed to be Dating
MUSIC VIDEO