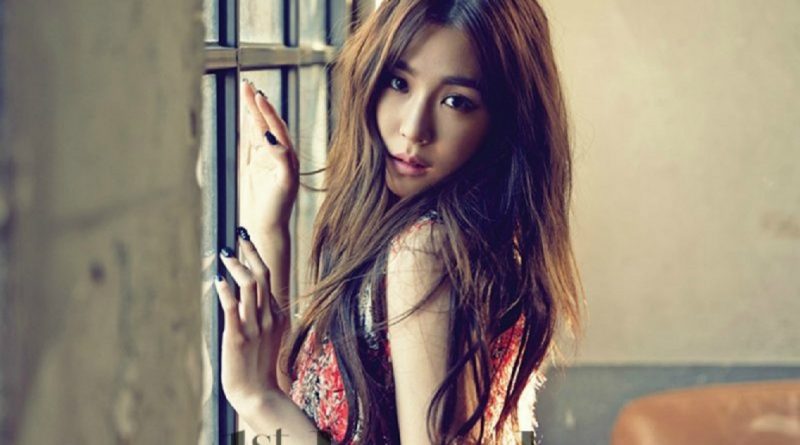 On the 17th, SM Entertainment through the media said, “We have been doing a lot of discussions with Tiffany”.

Media has previously reported that after Tiffany completes SNSD’s 10th-anniversary activity, she will leave SNSD to continue studying in the US.

SNSD has recently been out of contract with SM Entertainment agency.

Many members have decided to extend the contract with SM Entertainment, but some members are still considering it and have not decided on this yet.

Meanwhile, SNSD on the 4th of August ago just released an album titled ‘Holiday Night’ in order to celebrate their 10th anniversary.

August 2, 2017 Tirta Comments Off on The Rise of Idol Actresses in Korean Dramas
MOVIE VIDEO