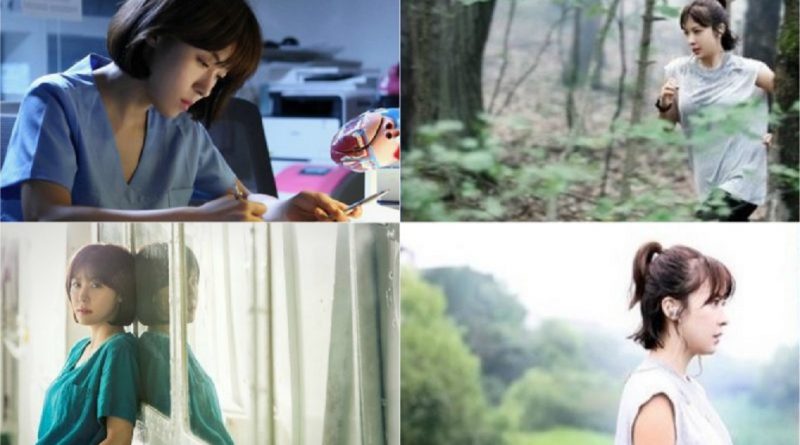 Ha Ji Won’s role in the drama ‘Hospital Ship’ has been revealed. As a dependable surgeon, being able to keep her health intact by jogging in the morning and learning about medical things makes her become the perfect figure.

In MBC’s latest drama, ‘Hospital Ship’, Ha Ji Won plays the role of Song Eun Jae and her transformation through her acting is anticipated by the public.

Song Eun Jae is the best surgeon who is also kind to others. In order to keep her physical strength, Song Eun Jae starts the day with a morning jog at dawn.

She also does the same thing at night when everyone is asleep. Eun Jae ends the day by drawing the results of the operation she has done. Behind her remarkable abilities in the hospital ship, she is constantly sharpening her ability to make everything on the hospital ship to surgical operations to have a good result.

‘Hospital Ship’ is a medical drama where doctors perform medical activities on a ship and communicate with people on the island who are lacking medical infrastructure and they are also slowly growing into the true doctors who do everything with sincerity. The drama will begin airing on August 30th at 10 pm.