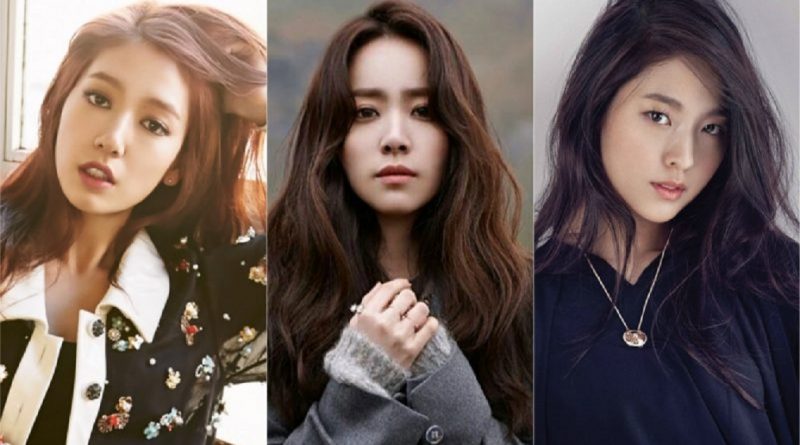 In particular, Han Ji Min became the first guest in the episode of ‘Sea Rance’. Han Ji Min shows her secrets with her best friend Lee Seo Jin and Eric who worked together in the past. Although Han Ji Min feels uncomfortable, she does it well. Her beauty also attracts the public.

In 2015, ‘Jeongseon Village 2’ has starred Park Shin Hye, BoA, Kim Ha Neul, Choi Ji Woo and others. They not only show their cooking skills, but also help the farmers to complete their daily work. A beautiful guest in the ‘Three Meals A Days’ event keeps popping up to create an endless smile.

Member girl group AOA Seolhyun has just completed filming the episode of ‘Sea Rance’. Seolhyun managed to draw attention to her beauty and was a guest on the ‘Three Meals A Day’ show and her appearance is highly anticipated by the audience.