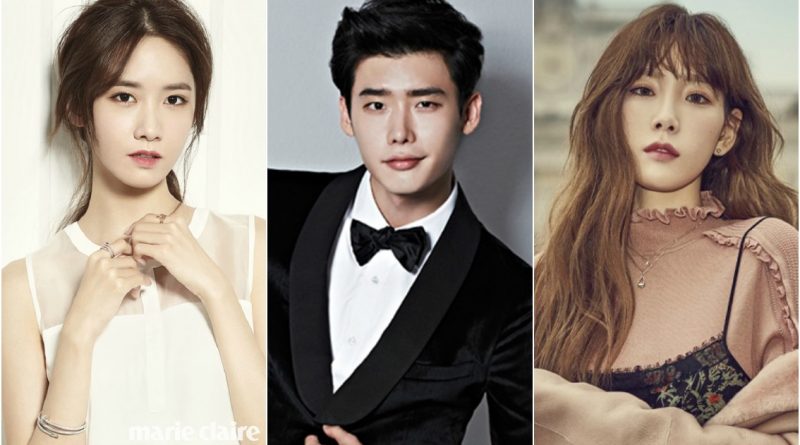 Taeyeon’s popularity is already worldwide. In Asia, everyone seems to know who Taeyeon is, so it is natural that Taeyeon has a very large number of followers. Currently, Taeyeon has more than 10 million followers which is considered very fantastic.

Next is Lee Jong Suk. Lee Jong Suk became famous through the drama ‘School 2013’ and at that time Lee Jong Suk began to become the topic of the netizen talks. Netizens are getting interested and follow his various media social accounts. Currently Lee Jong Suk has a total followers of 10 million more which proves how much fans love him.

Nam Joo Hyuk is a model turned into an actor. His good looks and his acting skills turned out to make him popular among women. Currently the popularity of Nam Joo Hyuk in Asia has been recognized with his successful fan meetings a few months ago. There is no question why the number of his followers has now reached 8 million more.

Lee Sung Kyung, a rising artist who apparently also has a large number of followers on Instagram. Not only her beauty but her excellent acting attracted the attention of netizens. Currently Lee Sung Kyung has a total followers more than 7 million.

Park Shin Hye recently held a fan meeting around Asia and  proved her popularity in Asia. Park Shin Hye is able to attract many followers to her Instagram account as much as 7 million more.

SNSD’s visual Yoona apparently has become a netizen idol. With a total of 7 million followers, Yoona has proven that she is quite popular among netizens thanks to the success of SNSD and her dramas.