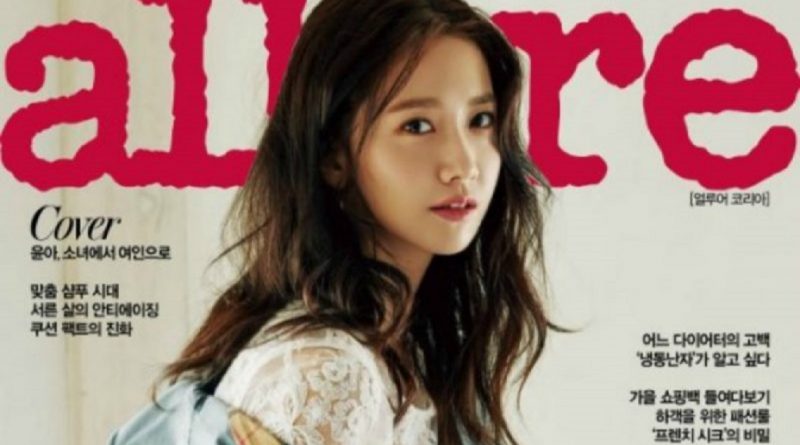 After actively joining SNSD activities, Yoona who is currently active as an actress in the drama ‘The King Loves’ through the September issue of ‘Allure Korea’ fashion magazine shows the autumn atmosphere with a trench coat, carcoat, and dress that gives a new look.

Yoona shows a deeper mature look with a more robust autumnal costume. In her interview, Yoona tells the truth behind the ‘The King Loves’ story.

Regarding her role in ‘The King Loves’, Yoona says “It seems like a variety of characters will be a good experience in acting, not passively, but based on the emotional line. I have discussions with many scriptwriters. If I liked the script, I would trust the script. Because there are 20 people in the chat group, the casts become very close to each other. We also have plans to visit Im Si Wan who is in the military”, she said, showing their closeness.

“Meanwhile, the first film titled ‘Confidential Assignment’is a work that gives a lot of things. I feel acting is a passion that I have”, Yoona said.