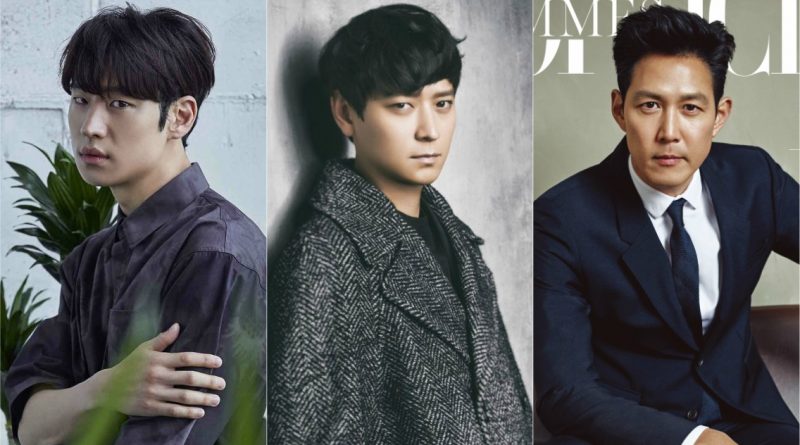 Korean television is increasingly enlived with talented actors. The actors are some who debuted through the drama and entered the movie world or vice versa. Many popular Korean actors are more often greet their fans through the big screen, and only occasionally play a role in television dramas. Here are 3 actors who play more often in film than drama.

Kang Dong Won is a top Korean actor born on January 18th, 1981. He started his career in 2000 as a model. Then he played a role in Jo Sung Mo’s video clip for his song ‘I Swear’, after which he realized that being an actor was his goal and he decided to take an acting class. He stopped his career as a model and started his acting debut in 2003 in the drama ‘Country Princess’. After that he actively developed his career as an actor. Until now, Kang Dong Woon has played in only 3 dramas namely ‘Country Princess’ (2003), ‘Something About 1 Percent’ (2003), and ‘Magic’ (2004). While until 2017, he has played in 19 films, and the latest film he will be starring in is ‘Jin-Spirit: The Wolf Bridge’ which is planned to be aired in 2018.

Lee Jung Jae is an actor born in 1973. He started his career as a model, then in 1993 he debuted his acting through drama ‘Dinosaur Teacher’. Afterwards he often appeared in popular films such as ‘Feelings’ (1994) and ‘Sandglass’ (1995). But the work that made him so famous was the 1998 movie ‘An Affair’ and was followed by the ‘City of the Rising Sun’ movie that won him the best actor award at the Blue Dragon Film Awards and the Korean Association of Film Critics Awards. Until 2017, Lee Jung Jae has been cast in 26 films, and he will play in the movie  ‘Wiretap’ which is planned to release in 2018. Meanwhile, Lee Jung Jae has only ever played a role in 7 dramas, and the last drama he starred is ‘Triple’ which aired in 2009.