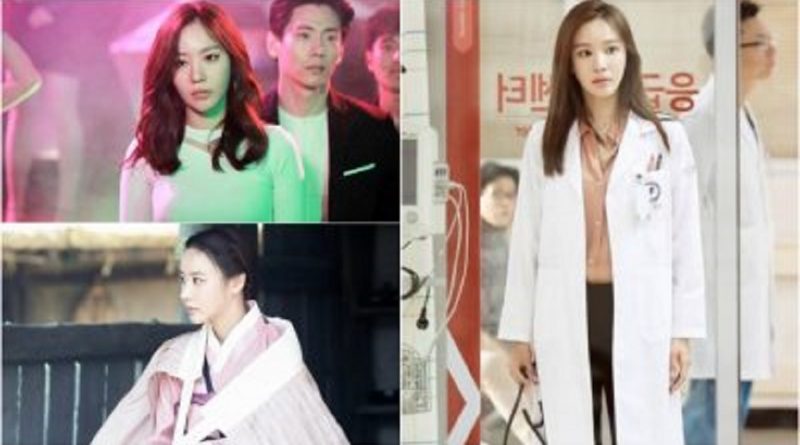 Actress Kim Ah Joong who is in the drama ‘Live Up to Your Name, Dr. Heo’ gets a good response from the audience.

On tvN’s  Friday-Saturday drama ‘Live Up to Your Name, Dr. Heo ‘, Kim Ah Joong acts as a surgeon Choi Yeon Kyung and a senator during Joseon era. With a time slip plot, she gets a lot of audience attention because of the fresh atmosphere and interesting story.

Meanwhile, Kim Ah Joong’s gave a spectacular performance as Choi Yeon Kyung, a prestigious and confident therapist specializing in the present and Joseon era. As the leading character, she attracts the audience at all times.

Kim Ah Joong (Choi Yeon Kyung), who has a solid base, increases her performance by talking with a clear diction. Moreover, the character of the time slip action between the present and Joseon era dramatically changes according to circumstances and scenes, expressing Yeon Kyung’s feelings with subtle manuscripts and various phrases and making her own unique character decisively.

Especially in episode 4, she became the most talented person in Shinhye Hospital in the present. After falling to Joseon 400 years ago, she made a difference in her charm and appeal. She is more loved for her enthusiasm and affection in her work, no matter what period she lives in.

Moreover on episodes 5 and 6, she promised to save the patient to stay alive no matter how hard the case was. She also turned into a tsundere, which is very difficult and successfully attracta the attention of the audience.

On the other hand, Kim Ah Joong or Choi Yeon Kyung who always shines wherever she goes will also be in the Friday-Saturday drama tvN’s  ‘Live Up to Your Name, Dr. Heo ‘episode 7 on September 2nd at 9pm.