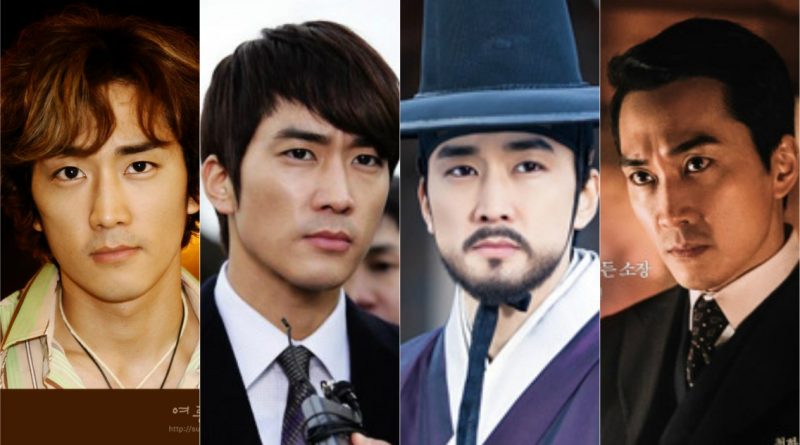 Song Seung Heon makes a comeback with a new challenge to overcome from his previous character.

In the drama ‘Autumn in my Heart’, ‘Scent of Summer’, ‘My Princess’, ‘When a Man Loves’, ‘Saimdang’ and Light’s Diary’, Song Seung Heon has a romantic charm that has created the image of ‘White Horse Prince’ but in the movie ‘Man of Will’ he has made a transformation.

The movie ‘Man of Will’ tells the story set in 1896, where a young man born in Incheon and Kim Chang Soo who was sentenced to death for killing Queen Myeongseong.

Song Seung Heon plays the role of ‘Kang Hyung Sik’ which makes the scene feels like hell. ‘Kang Hyung Sik’ is a famous person who does some businesses with Japanese people from inside a prison cell, and is famous for being a prisoner of war.

Song Seung Heon challenged himself to act as the villain for the first time in his acting career. He made himself into the spotlight with director ‘Kim Chang Soo’ and ‘Kang Hyung Sik’ is also a busy prison director.

Song Seung Heon said, “I am someone who is in the axis of evil to share good and evil. I am a Korean, but I have confidence that there is no hope in this country. I feel like a bad guy ” while introducing his character.