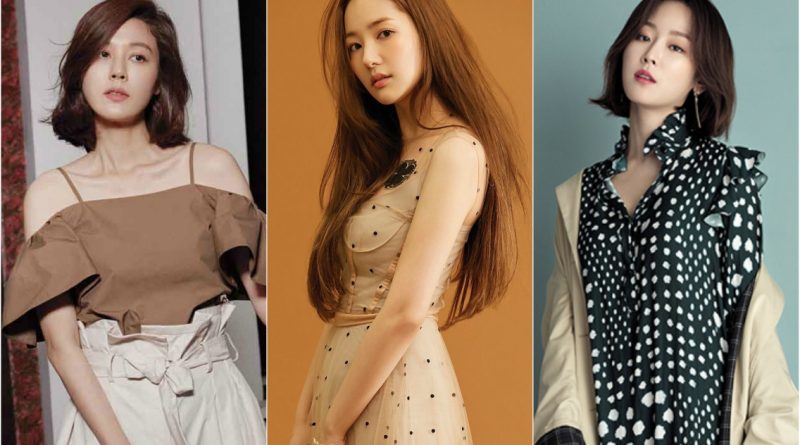 Seo Hyun Jin, an actress who has heard the FA news from an early age, has garnered a lot of attention with her latest drama, and Kim Ha Neul and Park Min Young caught the industry’s attention with the end of contract period with their agency in October and November. Kim Soo Hyun, who has just become the leading actress starting her career from young, has ended her contract with Sidus HQ and become an independent artist who stands out.

The actresses have been in the industry for long, but there is a reason why people’s interests toward them increase. That’s because the actress is active not only as the main actress but also as an advertising model. Their perfromance as an actress is also important, but because of their activity as the ad model, they have a bigger impact on sales and management is more interested in ‘ad actress’ as well.

People are also more attracted to actresses who are more likely to grow or have potential than top studios. A representative of the artist explained that there is nothing more for top stars than management. However, artists who have already begun to arise on rising corners, or artists who tend to do it, feel more attractive because of the possibility of growing together. In this case, actress Seo Hyun Jin is very interesting from a management point of view.