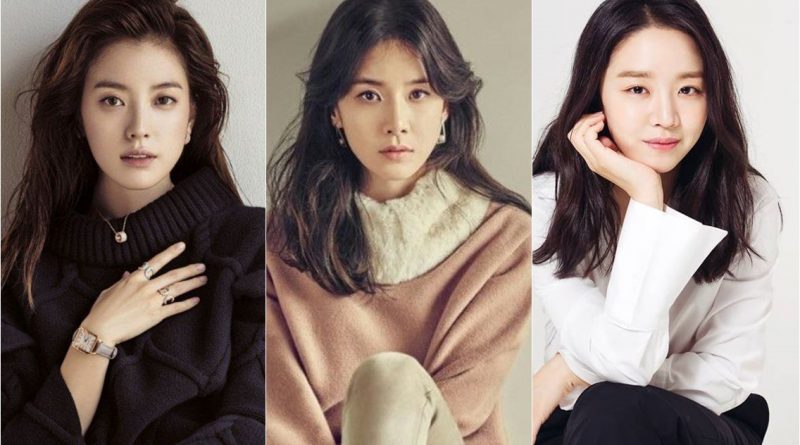 In 2009, she wrote SBS’s hits weekend drama ‘Brilliant Legacy ‘. ‘Brilliant Legcy’ did not receive great anticipation because at that time Lee Seung Gi and Han Hyo Joo were still newcomers. However, this is a trendy drama that aimed at young people with stories that show reality. The drama receive a final rating of 45.2% with its beautiful genre. Through this drama, Han Hyo Joo was born as a star.

Then in 2012, KBS2 drama ‘Seoyoung, My Daughter’ again set a new rating record. ‘Seoyoung, My Daughter’, starring Lee Bo Young and Lee Sang Yoon premiered with a 19% rating and increased to 30% in just 8 episodes. In the last episode, the highest rating was 47.6%. In this drama, Lee Bo Young who plays Lee Seoyoung became a famous actress with stable acting skills and strong impression.

This continues and switches to Shin Hye Sun. In the drama ‘My Golden Life’, Shin Hye Sun plays the main character named Seo Jin Ah. Seo Jin Ah grows up with her parents and ignores the dream of going to America. She struggles as a contract worker in Hae Sung Group.

Thanks to drama, Shin Hye Sun’s power as an actress got stronger. ‘My Golden Life’ has great viewership rating. ‘My Golden Life’ tells the story of a girl who wants to improve her status as a chaebol, plans to improve her family’s concentration and family history, leaving her family behind. The writer So Hyung Kyung’s new weapon is Shin Hye Sun. People look forward to the development of writer So Hyung Kyung’s actresses.

April 7, 2017 Tri Comments Off on BTOB Spotted Going to Japan