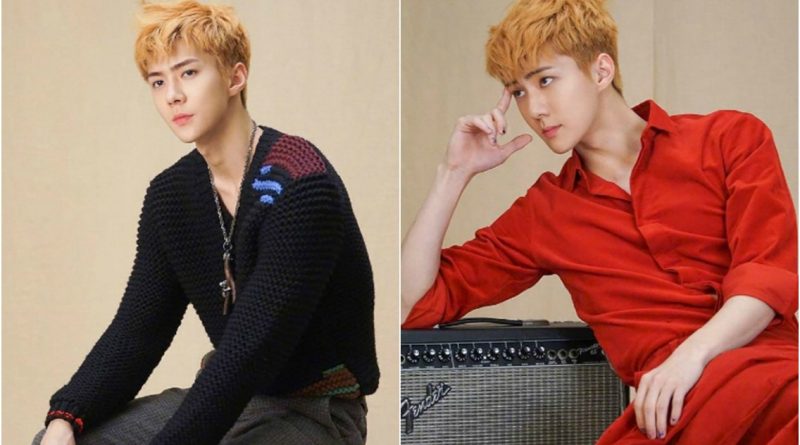 EXO’s youngest member Sehun has transformed into the god of autumn.

On the 13th, EXO’s official instagram account wrote a caption “Behind the scenes of Sehun photo shoot as the first issue of Chinese magazine ‘SuperELLE'” while posting some photos of the results of the photo shoot.

In the behind the scene photos, Sehun looks amazing with his focused gaze.

In another photo, he posed while staring at the camera and his gaze gave the feeling of a mature adult.

Especially the aura that Sehun has, made us cannot let go of the slightest view, and he makes the hearts of the fans pounding to look at the sight.

Meanwhile, he is currently active with EXO activities that just released a fourth repackage album entitled ‘The Power of Music’.