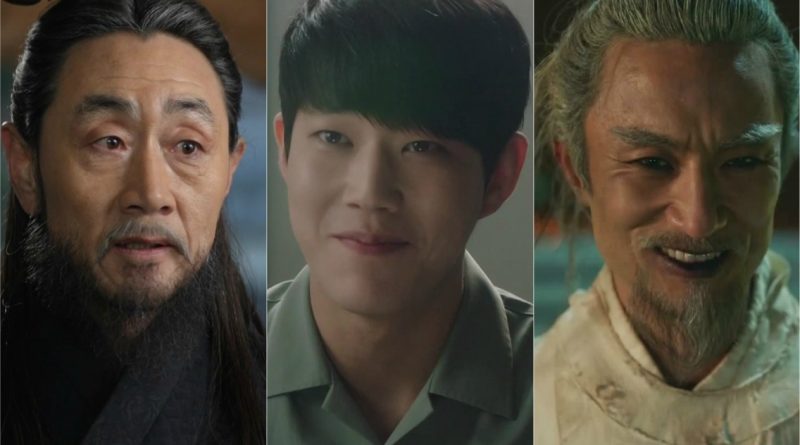 The character of Dae Mok is played by Heo Joon Ho. Dae Mok is a leader of Pyunsoohwe, a group that has controls over a water source in the Joseon era. He wants to make the crown prince Lee Sun ascend the throne for personal gain. Dae Mok did not hesitate to kill those who do not follow his orders. Even so, Dae Mok does not look evil, he looks a bit warm and kind.

Dong Ha managed to portray Jung Hyun Soo’s character as a serial killer that kills people for revenge because his girlfriend is fouled and killed by his friend. Jung Hyun Soo (Dong Ha), a suspect in the murder of Chef Yang who became Eun Bong Hee and No Jin Wook’s (Ji Chang Wook) client. Who would have thought that behind his innocent face was a very cruel man. But apparently, there is a plot twist where Jung Hyun Soo was caught in the location of the murder.

June 22, 2017 Tirta Comments Off on Stars Who Denied Dating Rumors About Them