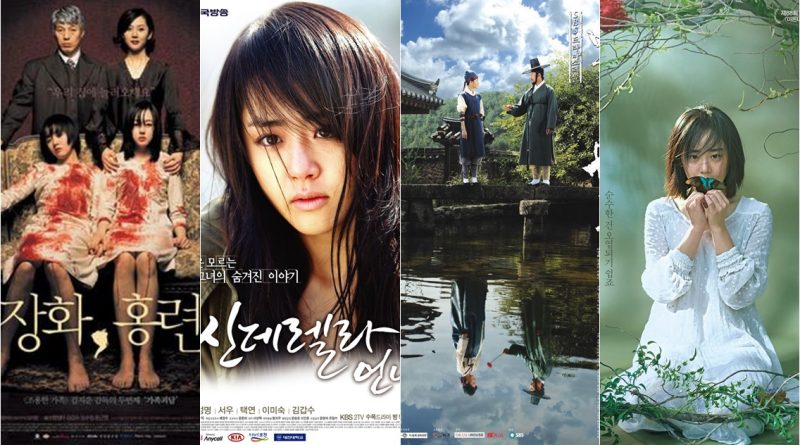 Moon Geun Young, showing her sadness on the big screen with impeccable acting power, revealed acting changes in the mysterious world of knowledge in ‘Glass Garden’. Actress Moon Geun Young has an 18-year-old acting experience and is loved by viewers because of her strong performances in various works.

The first film she starred in ‘A Tale of Two Sister’ as a secret girl ‘So Mi’ showed her horrifying acting with the achievement in the award nomination of the 24th Blue Dragon Film Festival Rookie Award. Since then, she has appeared in various dramas, such as comedy and romance as well as modern drama and history. In 2008, she won a Daesang Award through SBS drama ‘Painter of the Wind’.

She became the youngest actress to win in 3 Korean TV channels. In 2010, the drama ‘Cinderella Sister’ became a topic of conversation, and in the 2015 film ‘The Throne’ her short appearance left a deep impression and captivated the audience. Film ‘Glass Garden’ is her comeback to the big screen after 2 years. She will show a different character which people have never seen.

In the movie ‘Glass Garden’, Moon Geun Young plays the role of Jae Yeon, a mysterious woman who believes that she comes from a tree. The film has been anticipated and people wonder what kind of acting Moon Geun Young will show with her piercing eyes along with pure and dreamy figure. The film will be released in Korea on October 25th.