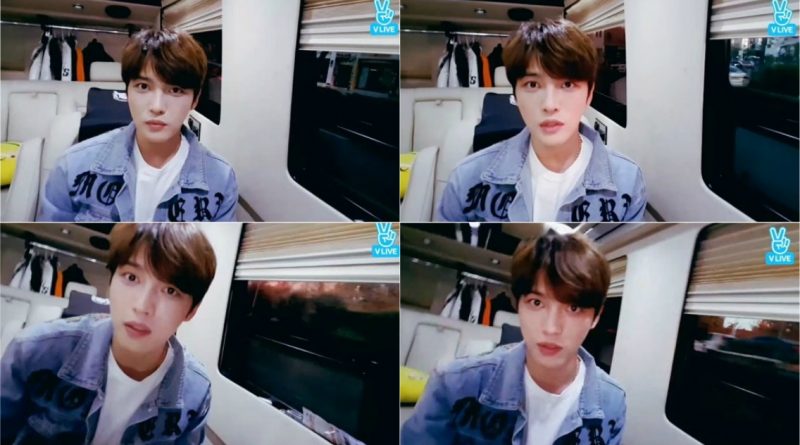 AActor and singer Kim Jae Joong will hold a fan meeting in Seoul on October 29th.

Kim Jae Joong is scheduled to hold Asia Tour Fanmeeting after the drama ‘Manhole’ ends. Kim Jae Joong explained, “I cannot tell you what I will do, but I will go to America, China, and Japan. I will also conduct tours in Taiwan, Macau, Hongkong, Thailand and Philippines. First, I will greet the fans in Japan.”

Kim Jae Joong gave his opinion about the fans who request his next work. He said, “Before entering the army I work continuously, after completing one job I went on another job. When will I rest?” Then he continued,”Instead of doing another job, I’ll go to see you. How else, because you say you miss me, so I’ll keep going to see you guys.”

Kim Jae Joong also expressed his thoughts on the Asia Tour Fanmeeting which will start in Seoul on October 29th, “As I think about it, October 31st is a Halloween. The fan meeting is on 29th, so we will just do Halloween theme. I will also wear Halloween makeup”, he said eagerly.

He also added, “I will provide a car in front of the Fanmeeting place at my own expense so that you guys can prepare well.”

Kim Jae Joong played the character of Bong Pil in the drama ‘Manhole’ which ended on September 28th.

August 6, 2017 Tirta Comments Off on Sooyoung Admits That Her Own Relationship with Jung Kyung Ho Has Helped Her Acting in ‘People You May Know’