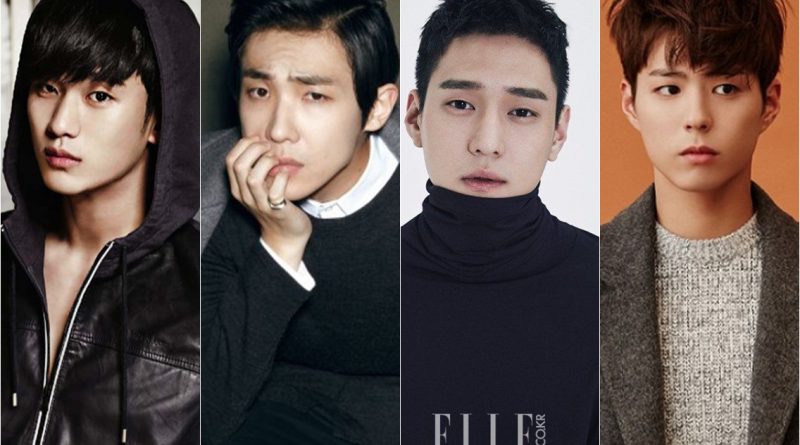 How do Korean entertainers spend the big Korean holidays, Chuseok? Chuseok is the longest holiday in Korea, which is for 10 days. Celebrities are also busy in the first Chuseok holiday and do many activities, such as getting married, shooting and traveling.

Before performing military service, Kim Soo Hyun and Lee Joon spent Chuseok this year with their family. Kim Soo Hyun who will join on the 23rd spent his time with the family without worrying about his work. He planned to spend his time on this holiday well because he will join military service two weeks after Chuseok. The agency said, “There is no official schedule until Chuseok. But there are indeed some shooting ads. Before the military, he will have personal time.”

The same thing happened with Lee Joon. After the drama ‘My Father is Strange’ finished and going holidays and shooting, he will be on military service on the 24th. He serves for military at a young age and he seems to be relaxed, but for the rest of his time he would spend it with his family.

On September 30th, 4 celebrities have been married. Lee Si Young – Jung Kyu Woon and Kim Ki Bang – Ra Yi Meo spent their first Chuseok holiday together after marriage. Actors of ‘Reply 1988’ Go Kyung Pyo and Park Bo Gum took on holiday to America. Many people were curious on their vacation and observed them through SNS.

There are also artists who remained busy with the schedule of drama and movies. The actor starring in SBS drama ‘Temperature of Love’ Seo Hyun Jin and Yang Se Jong were on holiday at the weekend. Not being absent on national holidays, they still had to shoot for the next episode. Many actors were shooting for the drama competition in October. Lee Min Ki and Jung So Min in tvN’s drama ‘Because this is My First Life’, Ra Mi Ran, Myung Se Bin in Wednesday-Thursday drama ‘Buamdong Revengers’, while Choi Siwon and Kang So Ra in tvN’s weekend drama ‘Revolutionary Love‘ and Go Ah Ra in OCN’s ‘Black’.