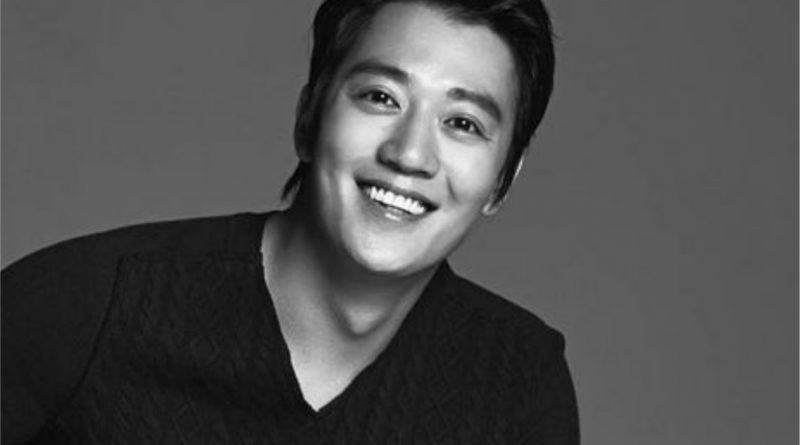 Actor Kim Rae Won will be the cast in KBS’s drama ‘The Black Knight’.

When Kim Rae Won appeared in the drama ‘The Black Knight’, he will return to greet fans to the screen after a year and a half ago appearing in the SBS drama ‘Doctors’.

‘The Black Knight’ will air in October to replace the drama ‘Mad Dog’.