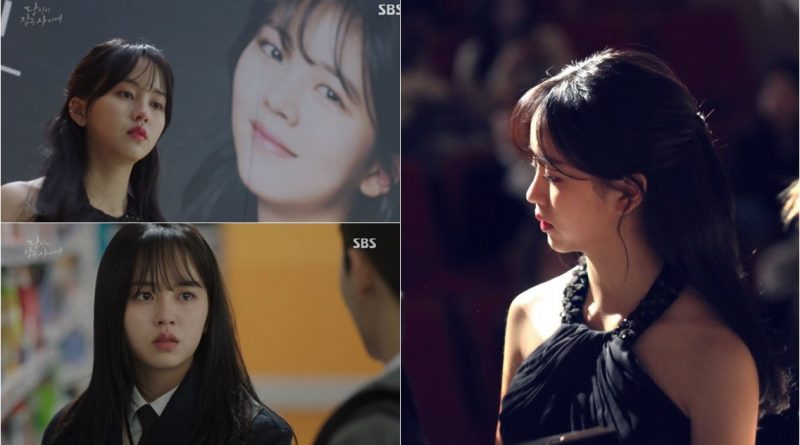 DRAMA
October 5, 2017 Ria K-DRAMA, Kim So Hyun, While You Were Sleeping

Kim So Hyun plays the role So Yoon, a person whose life is full of luxury and envied by many students, but in fact she is just a teenager who loses a smile because of the violent acts committed by his father to his mother. So Yoon is a piano player whose name and face is in newspaper and tv. During a piano concert, the mother who gets rough treatment from his father fell, Seung Won’s long-standing appearance of So Yoon added to the tension of the story.

So Yoon and Seung Won become an important part of the episode and added to the curiosity of viewers. Kim So Hyun, who played So Yoon’s character, showed great acting skills and her beauty to the viewers making the drama more memorable.

The production team of ‘While You Were Sleeping’  who keeps on good terms with Kim So Hyun said that she is a good example as a special cameo with impressive acting and beauty. Attention focused on So Yoon’s transformation. People are interested in what kind of performances Kim So Hyun will show through So Yoon, her acting and presence can be seen on ‘While You Were Sleeping’ episodes 5 and 6 airing on October 4th.

May 24, 2017 Tirta Comments Off on Park Seo Joon Returns on the Television Screen with ‘Fight for My Way’
MOVIE VIDEO

October 15, 2017 Ria Comments Off on Girls’ Generation Will Not Disband Although Tiffany, Seohyun and Sooyoung Have Left SM Entertainment