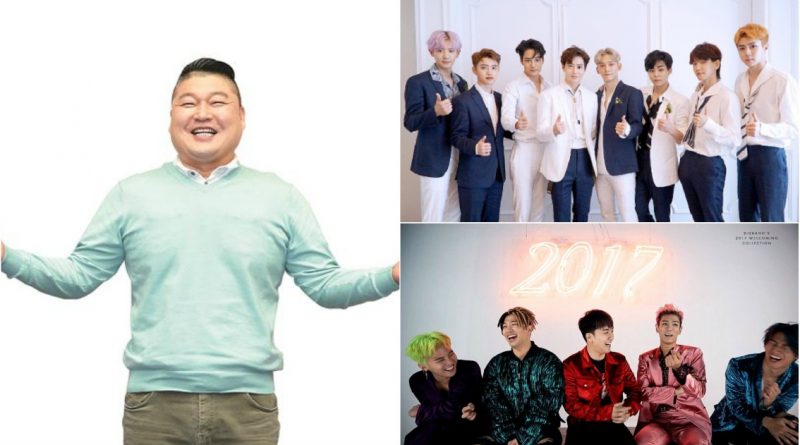 Apparently some artists not only take part in the entertainment world but also has amazing achievements. Some artists made it into the world record. Who are they?

TVXQ became the group most photoshoot around 2009. Seen from all their activities, most of them were coming from doing a photoshoot. Approximately in a year they did as many as 500 times photoshoot.

Kang Ho Dong who is the MC of ‘2 Days 1 Night’ made it into the Guinness Book World Record. He managed to do the handshake with the longest time of 6 hours 43 minutes shaking hands with approximately 28,000 people. The time and the number of people are fantastic and scary at the same time.

Which of these five artists surprised you most about their record?

July 6, 2017 Tirta Comments Off on Song Kang Ho and Yoo Hae Jin are Coming to Theaters with ‘A Taxi Driver’
VIDEO