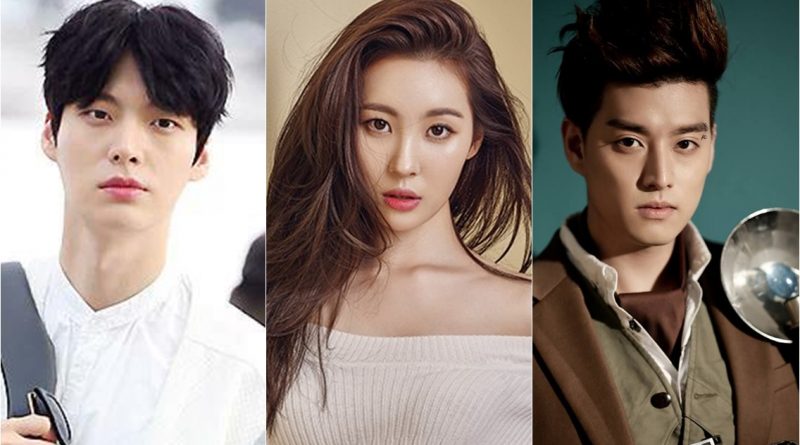 Dongho, the former of U-KISS shocked the public with his sudden marriage new, especially at the age of 21 years in 2015. Currently, Dongho and his wife who are not from the entertainment industry are busy taking care of their first child.

Sunmi got married to James Park when she was 23 years old, and now the former member of Wonder Girls has had two children.

Ahn Jae Hyun chose to marry Goo Hye Sun when he was 28 years old. With his rising career, the model-actor was ready to take risks and decided to marry his lover immediately.

Still young and having active activities with Crayon Pop, Soyul chose to get married at the age of 25 years. She is married to Moon Hee Joon who is the idol of the first generation.

Known for his role in ROOFTOP PRINCE, Jung Suk Won married Baek Ji Young when he was 28 years old. Although his career has just started to shine, he preferred to get married.