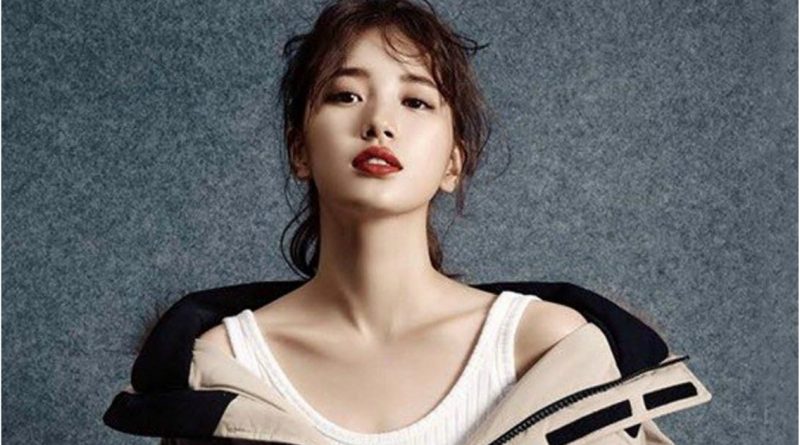 Suzy, whose contract with her agency, JYP Entertainment will expire this spring, announced the extension of the contract in August.

When Suzy signed a contract with JYP, it was not expected she would extend the contract. As Suzy who started as a girl group now has more room to become an actress, music management has had many predictions that although she continues with JYP, she will find other companies to manage her activities as an actress. Suzy, however, went hand in hand with JYP again for this time.

Suzy with her song ‘Dream’ which was released in January 2016 with EXO member Baekhyun received huge support from the fans of both singers.

Since then, Suzy has been singing drama OST and released her first solo album ‘YES? NO?’ earlier this year. She also collaborated with singer Park Won and made a new challenge as a singer.

Suzy is one of the stars who also work hard in her performance. The actress who had been her couple in a drama or film, all praised her as a ‘beautiful actress’. As such, Suzy is also loved as CF Queen featuring in various advertisements.

In addition, Suzy confirmed her relationship with actor Lee Min Ho in 2015, people give a lot of supports for them, and their relationship continues until now.

Thus, Suzy became a big brand as a singer, actress, and CF star. Looks like JYP has created a brand named Suzy, and Suzy is also expected to continue to act as an actress and singer with JYP in her 20s. It should be noted how Suzy will greet the public in the future.