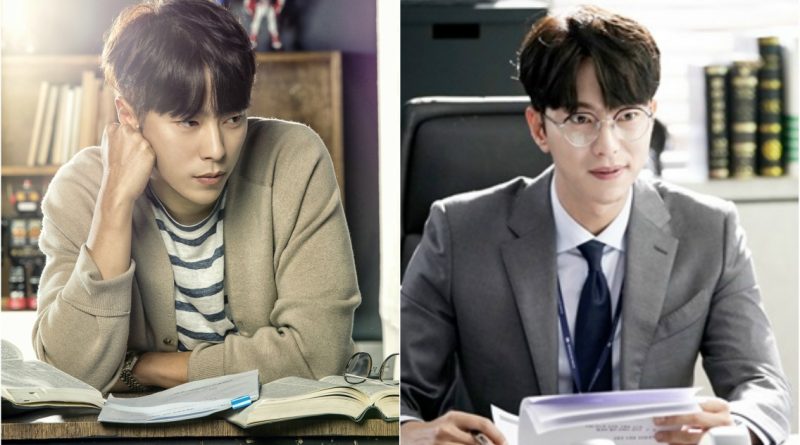 Yoon Hyun Min, who has transformed from a doctor into a lawyer, returns as a psychiatrist and a prosecutor for this time. He is also the male lead in the terrestrial drama. Will Yoon Hyun Min succeed challenging himself?

Yoon Hyun Min takes on the role of a handsome man named Yeo Jin Wook, who chooses to be a prosecutor instead of being a doctor in a new KBS 2TV’s Monday-Tuesday drama ‘KB Witch’s Court’  which premiered on the 9th.

Yeo Jin Wook is a first-time attorney who just started a specialist career as a psychiatrist. He has a lovely personality. He was in a law school for three years. In addition, he has a strong desire to investigate any cases without exception and will show off a surprise charm in the prosecutor’s office.

In particular, Yeo Jin Wook is expected to solve a cruel crime by working together with Ma Yi Deum (Jung Ryeo Won) who has been forced to perform unexpected incidents during the drive on the highway.

Yoon Hyun Min will be the male lead in terrestrial drama ‘Witch’s Court’ for the first time. He played the role of doctor Hyun Seok Joo on KBS 2TV ‘Beautiful Mind’ and immediately showed his satisfying performance in OCN’s ‘Tunnel’. Both roles are not an easy character, but Yoon Hyun Min makes a strong character with his unique presence and emotional appearance.

Can Yoon Hyun Min show how his improved skill through the character Yeo Jin Wook? Viewers anticipate his development in acting.