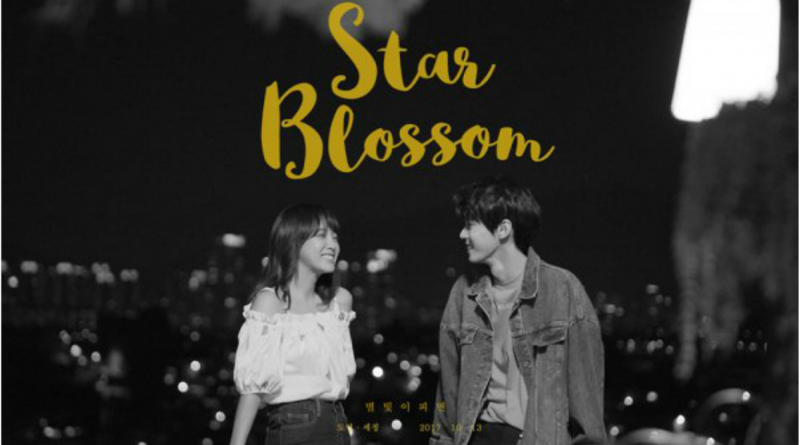 The collaboration of NCT Doyoung and Sejong will be revealed this week at SM ‘STATION’ Season 2.

SM STATION Season 2 released their 28th single with Doyoung and Sejong duets singing a song titled ‘Star Blossom’ to be released on various music sites like Melon, Genie and Naver Music on the 13th of this month. Hopefully, this song will get a good response.

The new son, ‘Star Blossom’ is a waltz accompanied by Jazzy piano melodies and orchestral arrangements. It is very impressive to compare the starlight in the sky with full blooms. WDoyoung’s clear and beautiful voice and Sejong’s warm tone that feels sweet and harmonious will give the impression of fairy tales and attract music fans.

In addition, Doyoung and Sejong will be releasing the live video of ‘Star Blossom’ via the SMTOWN channel on YouTube and SMTOWN on Naver TV. It is expected that the focus will be on the meeting.

Meanwhile, SM STATION Season 2 has been loved by the audience for featuring many artists, producers, and composers who collaborate to showcase a perfect work.