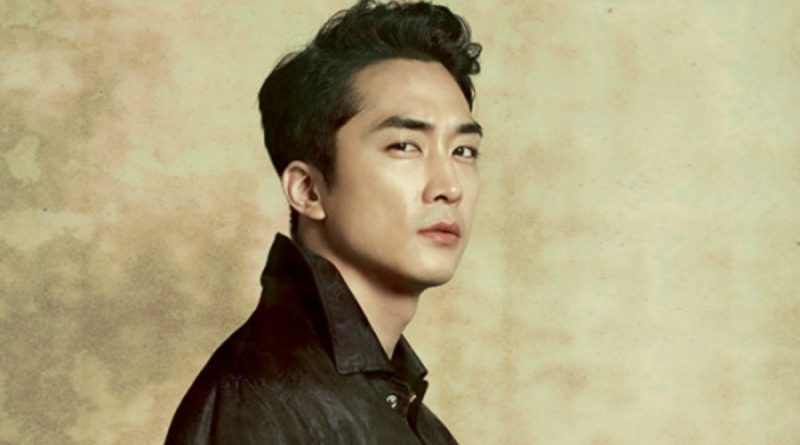 Actor Song Seung Hun conveyed his feelings about the role of the angel of death.

On the 11th, in OCN’s new drama press conference ‘Black’, Song Seung Hun said, “Because there have been characters of grim reaper, it seems that many people compare me with  the one in ‘Goblin’. If you’re curious and worried, watch the first episode and be relieved. The development of the plot is very different from  ‘Goblin’. You will find out after watching it. ”

‘Black’ is a mystery drama that tells of the death angle, the grim reaping called as ‘Black’. Song Seung Hun and Ha Ram (Go Ah Ra), the woman who can see death, try to save one’s life and fight destiny. The drama starring Song Seung Hun, Go Ah Ra, Lee El, and Kim Dong Joon, will air on October 24th at 22:20.