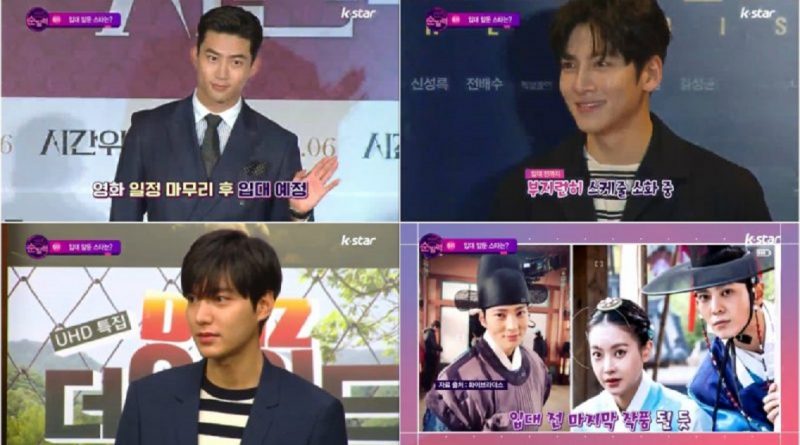 Starting from Im Si Wan, Ji Chang Wook, to Lee Min Ho are scheduled to go to the military service this year, it is such a pity. Because of that, they have been working really hard.

Singer and also an actor, Seo In Guk, is in the middle of his military duty. On March 28, Seo In Guk officially begins his military service in 5th division Yeoncheon area, Gyeonggi Province. Following Seo in Guk, the other celebrities who are soon enlisted in the army are also gaining attention. 2PM Taec Yeon is scheduled to go to the military after finishing the production of ‘House of the Disappeared’ movie.

Moreover, Joo Won, Kim Soo Hyun, Beenzino, also the other celebrities born in 80ish are also scheduled to go to the army.