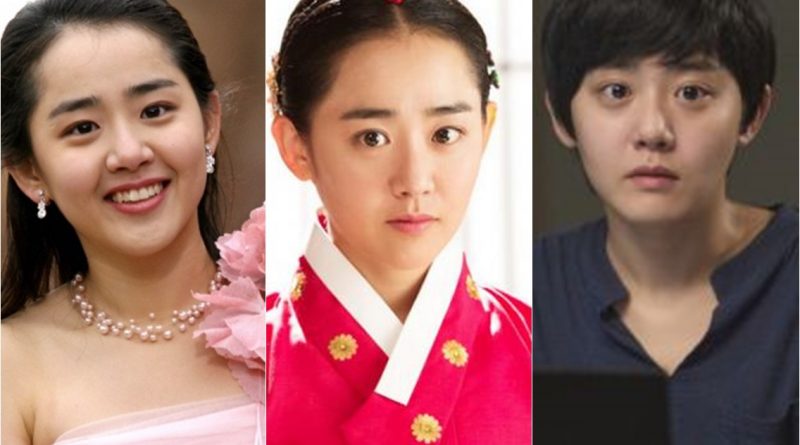 After starring in ‘The Throne’ 2 years ago, Moon Geun Young returns to the big screen with ‘Glass Garden’. As a child actress, she has a lot of worries about her transformation, but she performs a brilliant acting with complex characters and captivates the audience.

The opening of the 22nd Busan International Film Festival which was held at Busan Cinema Hall on the 12th, made the film ‘Glass Garden’ as the opening movie for the first time it was released.

‘Glass Garden’ is a mystery film that adds the element of romance, about a woman who is betrayed by her love and struggles to choose between idealism and reality with her unique perspective. Moon Geun Young acts as Jae Yeon who works at institute biotechnology and falls in love with her professor.

She believes that she has some plant souls because her legs are hampered by the curse of her father who cut down trees. Then she conducted a special experiment that can extend human life through cells. But her lover, who is a professor cheating on Jae Yeon while doing research. A novelist who watched her experiences became curious about her and entered into her life.

In 1999, when she was 13 years old, Moon Geun Young debuted with the movie ‘On The Road’. Through the drama ‘Autumn in My Heart’, the movie ‘My Little Bride’, she got the nickname ‘National Sister’. She also received praise for her performance in ‘The Throne’.

She shows the charm of a woman who is in love with a face that looks younger from her age. Her powerful instinct hidden in the form of a little girl shows a strong and prominent character.