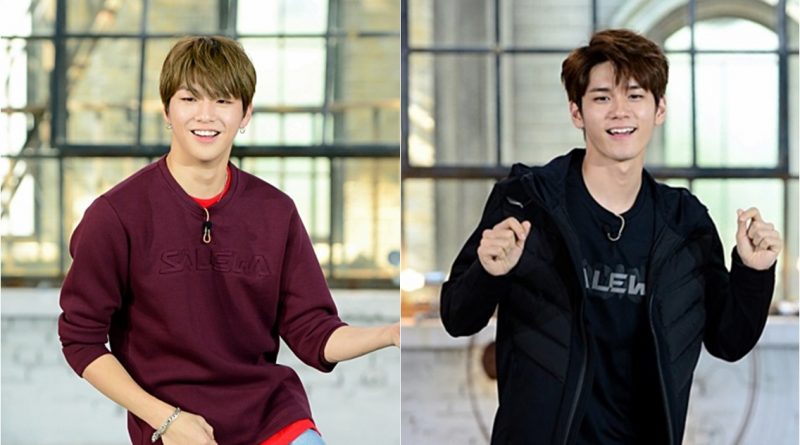 ‘Master Key’ is a psychology game attended by popular stars who become players and participate into the games that have never been seen before. They have to find out who the ‘Master Key  is. Kang Daniel and Ong Sung Woo from Wanna One who usually show the charm of masculinity will make an appearance in the ‘Master Key’.

Only in the preview of ‘Master Key’ alone, Kang Daniel has become the subject of conversation. He grabs the viewer’s attention while changing his dress and shows the perfect curves and broad shoulders. The ‘Master Key’ party told about Kang Daniel, “He is very active participating in shooting and attracting attention. Please look forward to his unusual presence and his ability to dance. “

Ong Sung Woo has great energy and shows a lot of exciting entertainment skill that invites laughter. Ong Sung Woo got a new nickname for his beautiful and amazing performance in the game. As a member of Wanna One, he has an entertaining and active talent in the ‘Master Key’. ‘Master Key’ will air on October 14th at 6.10 pm South Korean time.

May 10, 2017 Tirta Comments Off on Go Soo, Kim Joo Hyuk, and Park Sung Woong in ‘The Tooth and Nail’ Movie Premiere
DRAMA VIDEO