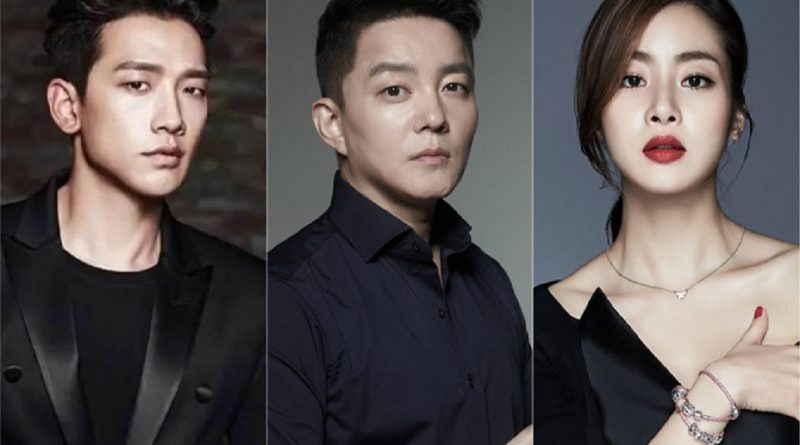 The movie ‘Uhm Bok Dong’ which is starring Rain, Lee Beom Soo, Kang So Ra, and Min Hyo Rin, is reported to have started filming on April 18th (Thursday) in Namyangju. ‘Uhm Bok Dong’ develops a true story about a Korean hero who risked his life in order to reclaim the country from the Japanese colonization named ‘Uhm Bok Dong’, who is known as a cyclist hero during the Japanese era.

Plus, Lee Beom Soo will play as ‘Hwang Jae Ho’, a patriot who always supports Korean cyclists. Kang So Ra who becomes famous through the drama ‘Misaeng’, and ‘My Lawyer, Mr.Jo’ got the role as ‘Kim Hyung Sin’, a patriotic girl who lost her father in the war. Min Hyo Rin will play as ‘Kyeong Ja’, the manager of the Korean racing team.