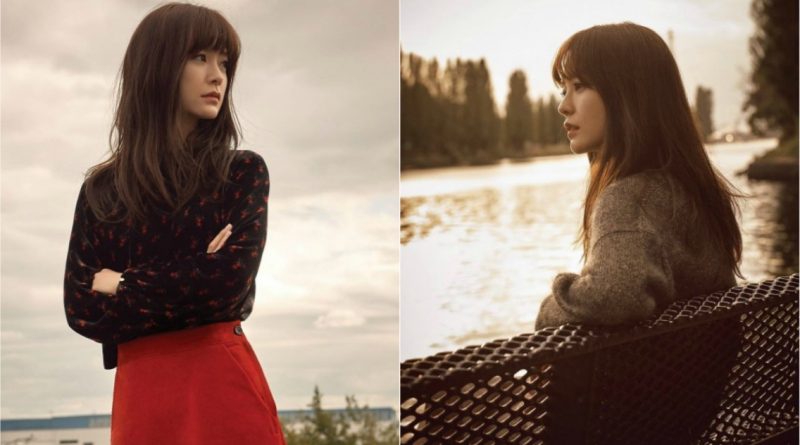 On October 13th, fashion magazine Harpers Bazaar posted a photo shoot and wrote down the caption, “Actress Jung Yu Mi has described the fall. Meet her in the quiet, quiet city of Seattle. ”

In the posted photos, Jung Yu Mi shows chic charm with the background of Seattle in the fall. In addition, Jung Yu Mi shows her charms in the reality show ‘Youn’s Kitchen’ and turns 180 degrees to a goddess in a magazine photo shoot that captivates fans. She looks so alluring wearing the perfect outfit.

Meanwhile, Jung Yu Mi recently starred in the movie ‘The Table’ and will play in the comedy ‘Psychokinesis’.