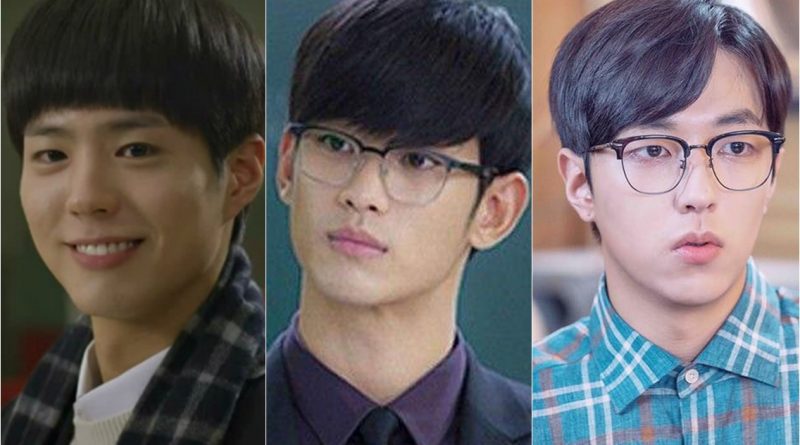 Usually the male character that appears in the drama and liked by women is brave, heroic, frank, annoying, funny or rich. Nerd, silent, and introverted characters are usually less attractive, but it’s different with Korean dramas. Characters that are less attractive can actually look stunning, depending on how the plot, script, and acting of the actors. Here it is 5 nerdy characters who can make a woman’s heart pounding.

From young he has been trained to become a baduk player (traditional Korean game like chess). Though he did not get to go to regular schools like his friends, Choi Taek is certainly a smart person. However, his absence at school makes Choi Taek a quiet, innocent, and less sociable person, unlike his friends in the neighborhood. But the friends who have understood him since childhood understand him very well. Slowly the innocence and kindness of Choi Taek make him look dazzling.

This mysterious alien has been the inhabitant of the earth for hundreds of years. With his young appearance, Do Min Joon works as a professor at a university. His intelligence is unquestionable, considering he has lived on earth for quite a while and spent time reading books. To cover his identity, Do Min Joon shuts himself off from the people around and only interacts when it is necessary.

A nerd is often associated with neat clothing, clammy hair, glasses, and a clumsy behavior. Kwan Ho Chang is a good but too kind-hearted figure. Although when she first met him, he was a bit boring, actually Kwan Ho Chang is quite an interesting guy.