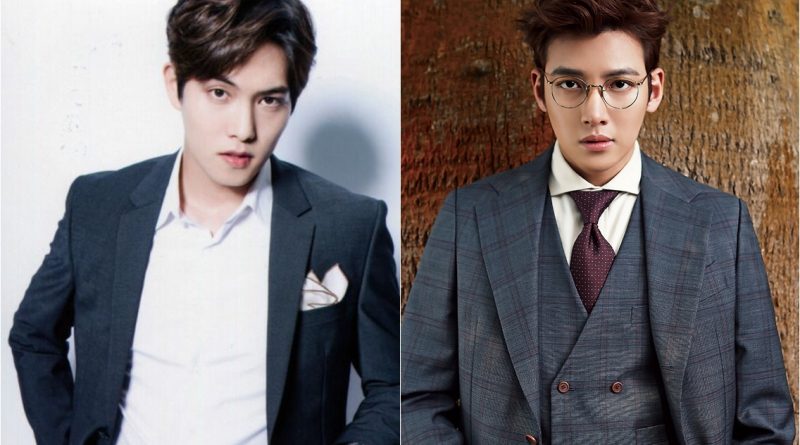 In an interview to celebrate KBS drama ‘Lingerie’s Girls Generation’ held at Myeongdong, Seoul, on the 18th, Lee Jong Hyun got questions about his close friend Ji Chang Wook. “Though he was in the military, I often communicate with him. I am grateful and miss him when I receive his letter”, Lee Jong Hyun said.

Ji Chang Wook and Lee Jong Hyun are known as members of FC Island along with Choi Jong Hoon and Kim Rae Won who often gather together in the neighborhood. Their friendship is exceeded by work and age. Ji Chang Wook’s last work before the military was the ‘Suspicious Partner’ that aired last July.

Lee Jong Hyun said that Ji Chang Wook gives him a lot of advice regarding acting.

“Ji Chang Wook once said ‘if you feel happy when people sympathize with your acting, clearly remember why you did it’. When I read the ‘Lingerie’s Girls Generation’ comment, I understand why I feel compelled to act”, Lee Jong Hyun added.

‘Lingerie’s Girls Generation’ is a drama depicting the love story of a woman set in Daegu in the 1970s. Lee Jong Hyun plays the role of Joo Young Choon, a typical diligent man who is famous as a gangster but has a deep character.

November 13, 2017 Ria Comments Off on [RANK AND TALK] 4 Idols Who Have Debuted Before Joining Their Current Group
Rank&Talk STAR