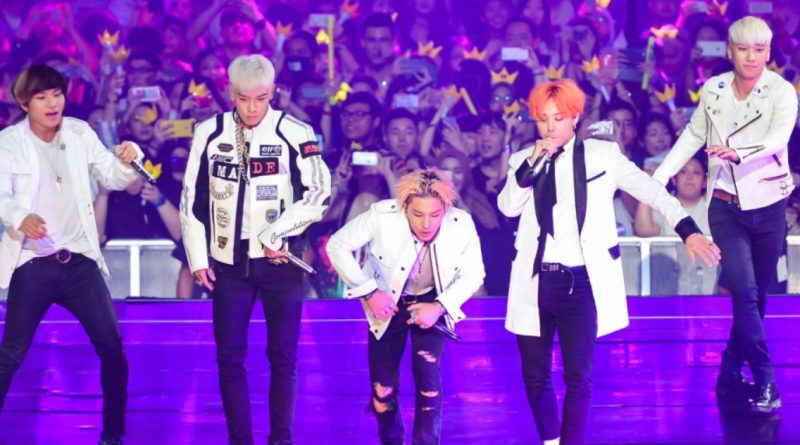 Big Bang members got back together as Big Bang, except TOP. YG Entertainment announced that on the 19th, Big Bang held Bigbang’s Seoul Concert. Last Decemberm Big Bang held a concert at Gocheok Sky Dome in Seoul under the title ‘BIGBANG 2017 CONCERT IN SEOUL’.

This is a surprise gift for fans for thinking last January was the last time Big Bang held a concert under the name Big Bang. As if this is the best year-end event for Big Bang fans who have long missed them.

Daesung has also grown into a unique artist and builds his own popularity in Japan. His Mini Album ‘The Light 2’ which released on the 12th was ranked 1st on iTunes. He is also listed in the album ranking number 1. Big Bang’s youngest member, Seungri who is active in various fields, is trying to enter the DJ world. After various solo activities, the members returned to perform as Big Bang.

Big Bang becomes the first artist who has held a Dome tour in Japan for 5 consecutive years as an overseas artist. They will hold a concert in 4 cities in Japan starting from November 18th.

April 3, 2017 Tirta Comments Off on Celebrity Couple Joo Sang Wook and Cha Ye Ryun to Get Married in May
DRAMA VIDEO