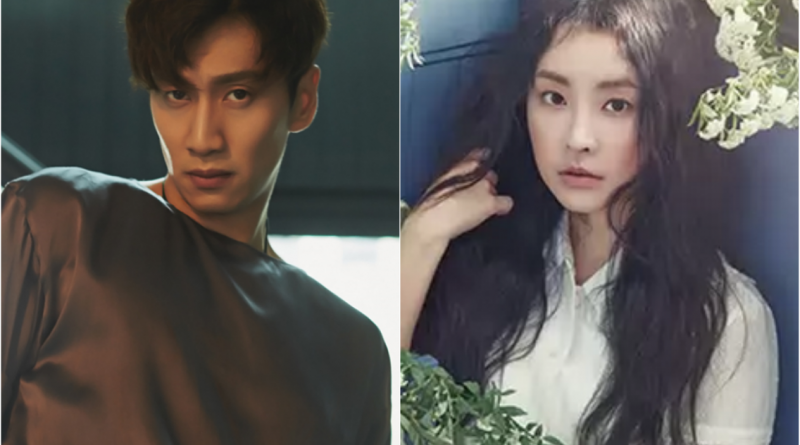 According to a number of entertainment broadcasting officials on the 15th, the new drama tvN ‘Live’ has been confirmed to be tvN’s Saturday-Sunday drama. It will continue tvN’s drama popularity after ‘Revolutionary Love’, ‘The Last Blossom’, and ‘Hwayuki’ and air in the first half of next year.

‘Live’ is a drama about injuries of police officers, trying to remember the precious values and little justice in everyday life, focusing on accidents occurring at the police station. If an existing police drama is an event-oriented drama, ‘Live’ will attract a lot of fun and emotion in the genre-material.

On the other hand, the drama ‘Live’ is a collaboration between writer No Hee Kyung and producer Kim Gyu Tae where they have also worked together in dramas ‘Dear My Friends’, ‘It’s Okay, It’s Love’, and ‘That Winter the Wind Blows’.