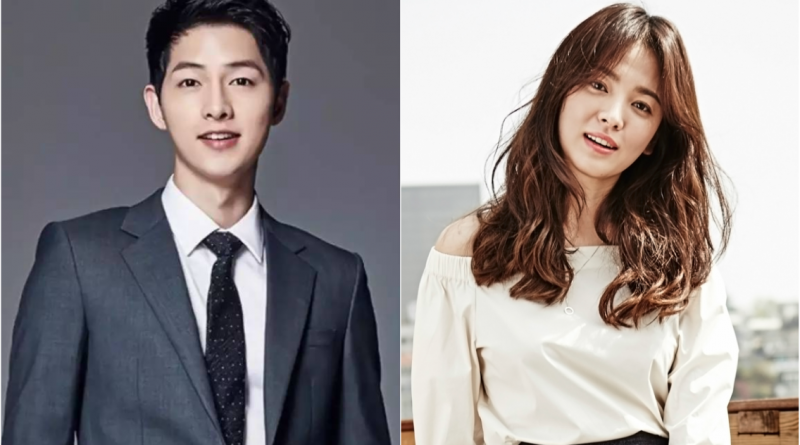 Song Hye Kyo (36) and Song Joong Ki (32), the soon-to-wed couple finished preparing for their wedding. The two will hold the wedding on the 31st at Shilla Hotel, Seoul at 16:00 local time.

They received congratulation from Ok Joo Hyun. Song Hye Kyo has been acquainted with Ok Joo Hyun since the late 1990s during Fin.K.L activities and keep in touch until now. Ok Joo Hyun has promised to celebrate Song Hye Kyo and Song Joong Ki who visited Ok Joo Hyun in her musical ‘Rebecca’. They showed their support for each other.

Both will conduct a wedding ceremony without a traditional ceremony. The people present are Song Joong Ki’s close friends. They will have honeymoon in Europe. The house for the newly married is in Itaewon-dong, Yongsan-gu, which was recently renovated after Song Joong Ki bought it in January.

Song Joong Ki and Song Hye Kyo did a pre-production shoot in 2015, and they paired up in the drama ‘Descendants of the Sun’, which aired last year. They are called ‘Song Couple Song’ with the same clan and have attracted great popularity as an Asian couple both in Korean and abroad. In June last year, they stepped on the red carpet for the BaekSang Arts Awards. This is the beginning of their love. They started dating in the summer of 2015 and 2 years later they decided to get married.