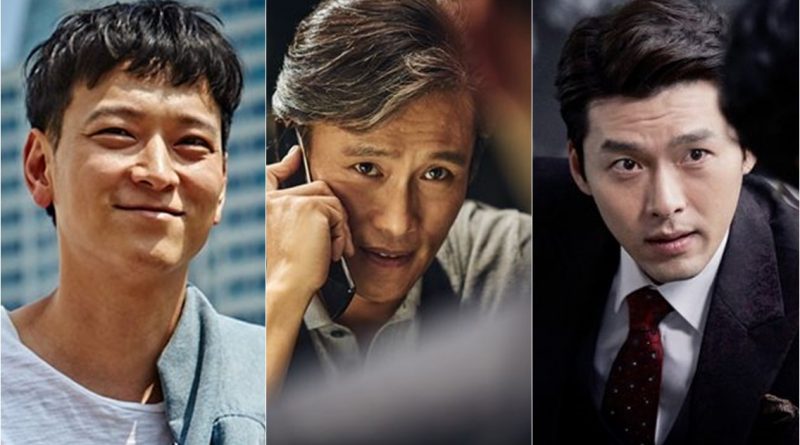 Actor Hyun Bin, Kang Dong Won, and Lee Byung Hun have transformed into cheaters. In the new movie ‘The Swindlers’ Hyun Bin plays the role of Hwang Ji Sung who is a cheater. He follows in the footsteps of Kang Wo Dong in the movie ‘A Violent Prosecutor’ and Lee Byung Hun in ‘Master’.

In ‘A Violent Prosecutor’ Kang Dong Won is a handsome fraudster. In ‘Master’ Lee Byung Hun utters brilliant harsh words about fraud to tens of thousands of members of rhetoric.

Since debut, this is the first time Hyun Bin plays a fraudster through the movie ‘The Swindlers’. He portrays Hwang Ji Sung who chose to live his life by cheating. Hyun Bin will show a fresh and masculine charm that he has never shown before.

Hwang Ji Sung is a person who likes to play around until he became a promising businessman and led a business turnover reach hundreds of billion won. He tries to be a dragon catching ‘Great swindlers Jang Doo Chil’. Director Jang Chang Won revealed “Hyun Bin is an actor capable of playing a playful to serious character. He will also act as a cute con artist in this movie.”

‘The Swindlers’ will be released in November.