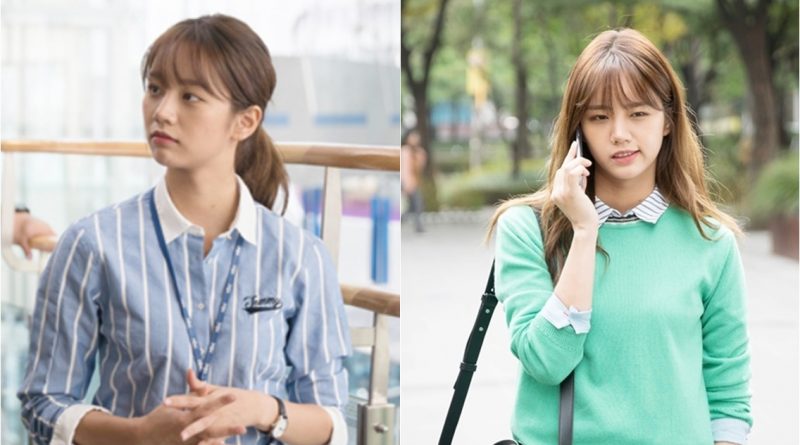 Hyeri became the best student on the set of ‘Two Cops’. ‘Two Cops’ is the upcoming MBC drama ’20th Century Boy and Girl’ which will air on November 20th. Hyeri who acts as a socialist reporter named Song Ji Ahn shows her passion.

In the drama, Song Ji Ahn is a social reporter who gets nervous and does not do dirty things to get the news. She tries as much as possible to start from the bottom. This new step makes another leap with new characters that attract attention both outside and inside the broadcast industry.

In the released photo, we can see Hyeri’s seriousness in doing her work. First, she is talking to director Oh Hyun Jong in a relaxed posture, as if she is completely lost in Song Ji Ahn’s character. She looks like a professional actress while she is monitoring herself on screen. She does not forget to smile, and Hyeri makes the scene more excited.

The production of ‘Two Cops’ conveyed, “Hyeri and Song Ji Ahnare working hard in doing their work. Please look forward to Hyeri’s performance that shows her other side as an actress.”