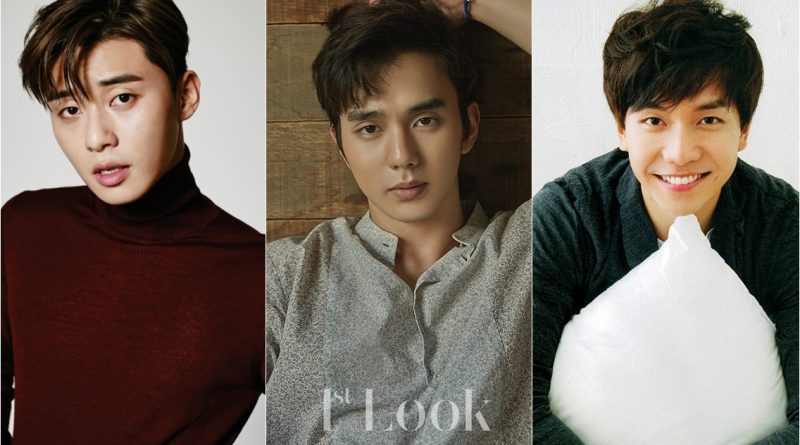 Top actors in the 20s~30s are busy, while the entertainment industry is also trying to find a replacement to fill their absence. The actors who are already in military service will increase their selling point.

Park Seo Joon who is currently shining both in dramas and movies. Before being active in the entertainment industry, Park Seo Joon had already served in the air force division. He got a lot of attention after playing KBS drama ‘Fight for My Way’ and the movie ‘Midnight Runners’ this summer. Park Seo Joon attracted 5.65 million viewers and became the next generation to be seen on tv and the big screen. Although he has already built his career as a leading actor, keep in mind that he now has a lot of drama scenarios coming.

Yoo Seung Ho decided to follow the military at the age of 20 years. He is increasingly attracting attention to fill the absence of male actors. Yoo Seung Ho spent his teenage years with his debut as a chid actor and gained great attention, then in 2012 when he was 20 years old, Yoo Seung Ho surprised many people by joining the military. Many praised his decision. Once he returns, Yoo Seung Ho immediately plays the drama ‘Remember: War of the Son’ and ‘Ruler: Master of the Mask’. Yoo Seung Ho has also decided to appear in the MBC drama ‘I’m Not A Robot’.

Lee Seung Gi has been discharged from the military on October 31st. Lee Seung Gi has been active in several areas such as singing, acting, and MC-ing, becoming one of the most anticipated entertainers in the entertainment industry. He was cast for Son Oh Gong’s role in the tvN drama and his future activities are already booked.

May 21, 2018 Ria Comments Off on 3 Korean Dramas Which Tell Stories About Music
DRAMA Rank&Talk